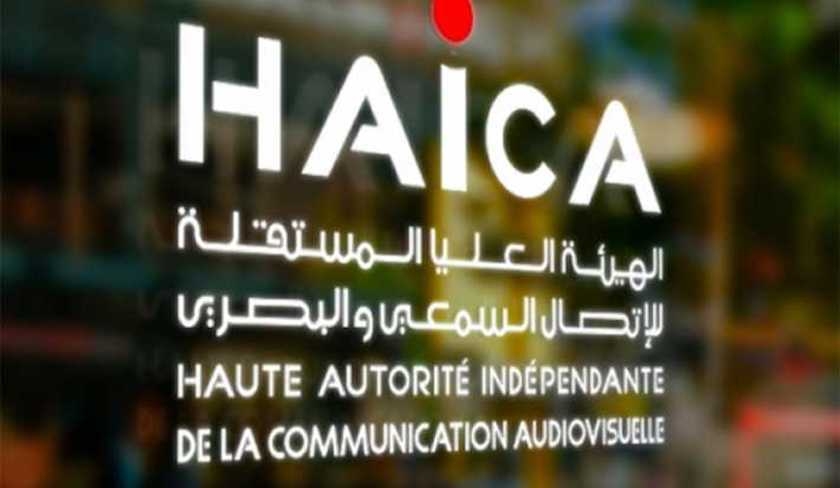 On the occasion of World Press Freedom Day, the Independent High Authority for Audiovisual Communication (Haica), published a press release, this Monday, May 3, 2021, to warn of the menaces confronting the sector of the press in Tunisia.

The HAICA pointed to the decay in recent years of freedom of expression and press in Tunisia, due to renewed tries to take control of the sector through forced appointments at the head of public media, confiscations and pressure on some private media, or even through the intimidation of reporters and the blocking of the promulgation of fundamental laws directing the sector.

It additionally referred to the gravity of the speeches inciting hatred and violence in Tunisia, which are frequently targeting journalists and the media, to the point that Reporters Without Borders has called press freedom Tunisia fragile and threatened.

The authority further condemned the impunity and the consecration of the breach of the laws which mark the Tunisian system, in particular concerning the illegal media which decline to comply with the decisions of the Authority to become fully-fledged propaganda tools even coverage with the ruling parties.

Finally, the Authority estimated that the protection of press freedom is everyone’s business, calling on actors to be attentive and vigilant and to operate more to preserve rights and freedoms.