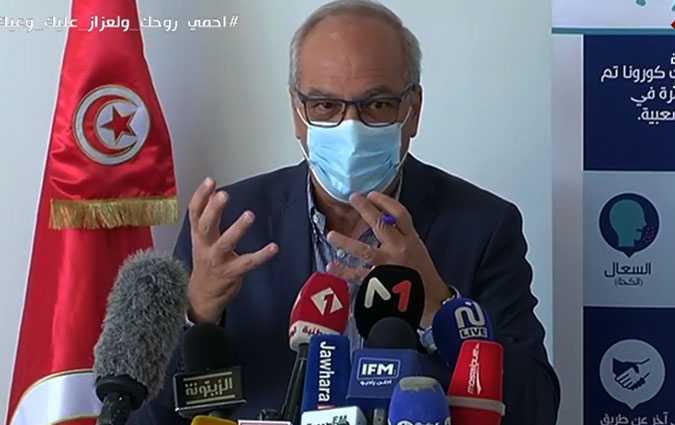 Partagez1
Tweetez
Partagez
+1
1 Partages
Remarking on the announcement of 4 days general lockdown, Institut Pasteur director Hechmi Louzir announced that the scientific commission had recommended “two or three weeks of lockdown.” Nevertheless, he estimated that the 4 days commanded by the health ministry, combined with other measures, including the suspension of classes until January 24 and the ban on all types of gatherings, could prove to be efficient in curbing the spread of the pandemic.
Regarding the shortage of accuracy from health authorities as to when vaccines will arrive, Louzir said simply 0.15% of people worldwide have been vaccinated. He confirmed that, opposed to certain rumors, Tunisia did present its candidacy for the COVAX initiative and the file was even accepted.
In the interests of fairness, barely 20% of the population will be vaccinated initially, admitting, in the same context, the “lack of visibility” regarding the exact date of vaccine delivery, he said. added.
Partagez1
Tweetez
Partagez
+1
1 Partages

Tunisia-Bizerte: Arrest of a wanted man by Interpol
Tunisia-Nurseries and kindergartens remain open after lockdown
To Top