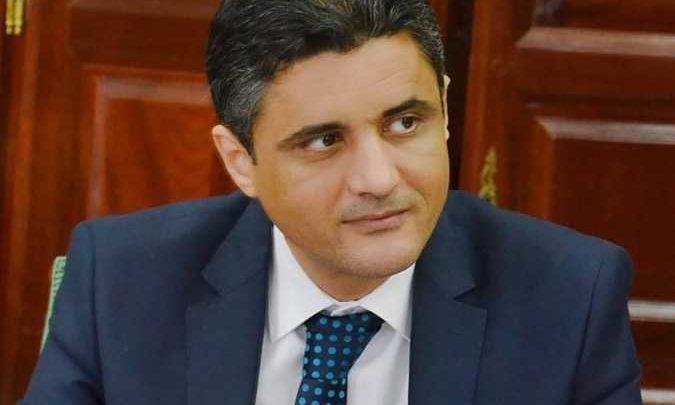 Speaking to Shems FM, President of the National Reform parliamentary group Hsouna Nasfi  said on Friday that he “will not allow any parliamentary group to blackmail the current government.” ”
Nasfi considered that “the alliance between the Ennahdha movement, Qalb Tounes and Al Karama is an abnormal alliance and makes no sense. ”
He said “it is inconceivable to create an alliance between supporters and opponents of the same government unless there is an interest. ”