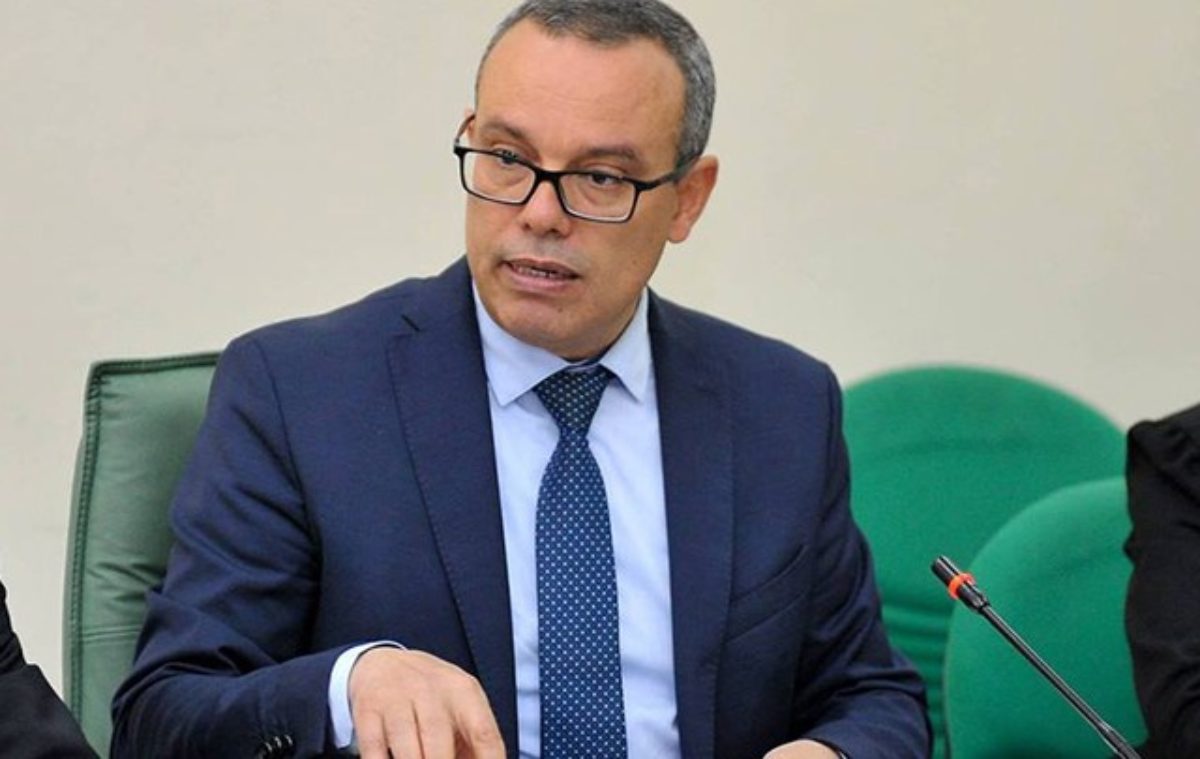 Partagez1
Tweetez
Partagez
+1
1 Partages
Leader of  Ennahdha parliamentary bloc, Imed Khmiri, affirmed that prime minister Hichem Mechichi has completely fulfilled his role in the battle against the virus. He also assumed that the atmosphere was not favourable for Mechichi to fully exercise his duties.
Imed Khmiri said the principal cause of the government’s failure was the crisis provoked by the non-finalization of the cabinet reshuffle. He also criticized the performance of Minister of Health Faouzi Mehdi calling it disappointing. He deemed that the latter was the main responsible for the decline of the health situation in the country.
Partagez1
Tweetez
Partagez
+1
1 Partages