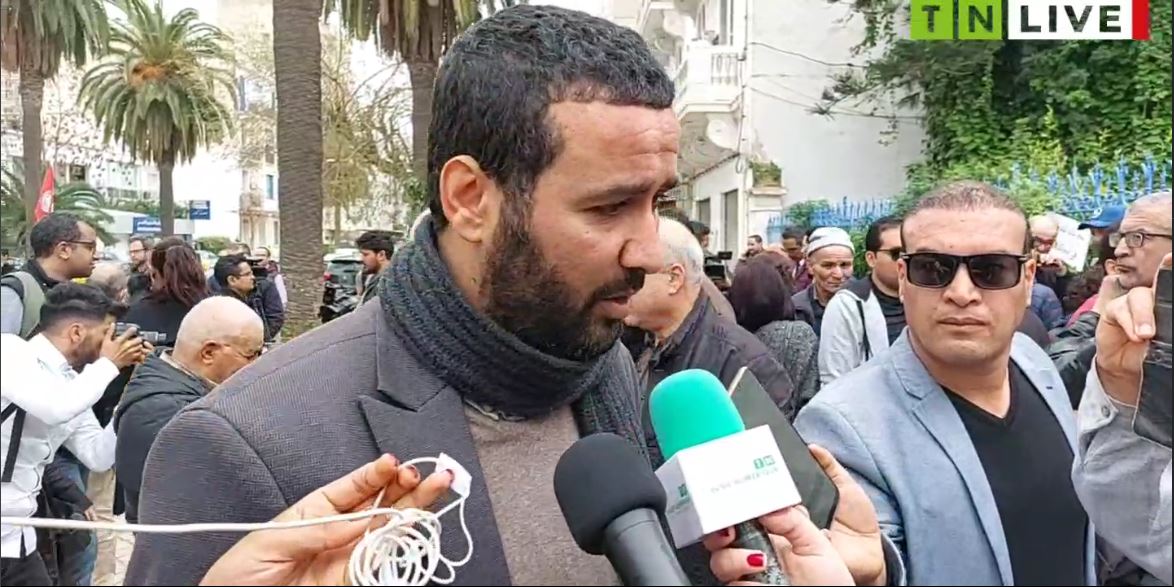 The National Union of Tunisian Journalists and the General Media Union decided to organize a rally on Thursday, October 13, 2022, in Kasbah.

They also requested the Presidency of the Republic and the Government to hold an urgent meeting to give solutions for confiscated media .

The two parties confirmed that they are ready to “all forms of activism, including the boycott of the coverage of the elections of December 17, to defend the sustainability of these companies and the rights of the workers, in the event of lack of responsiveness.