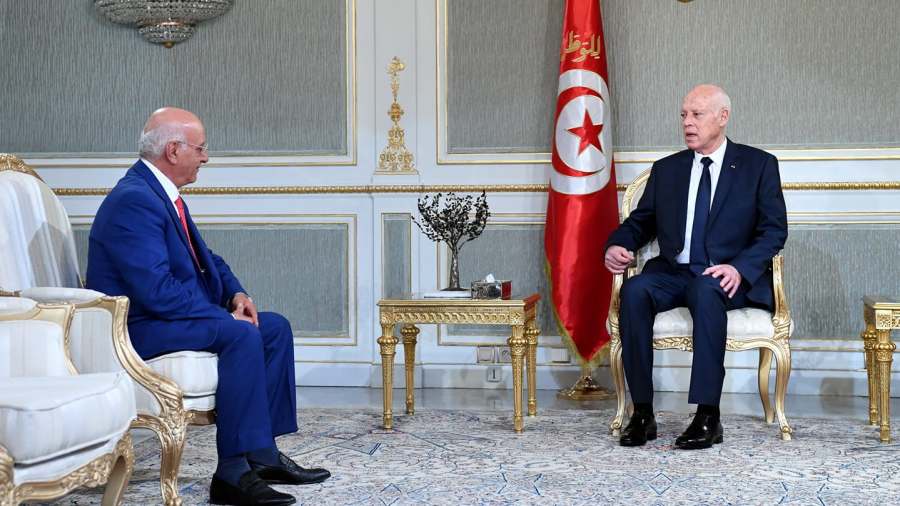 The discussion concentrated on the concerns of farmers, including fodder difficulties and the difficulties confronting the milk sector. The Head of State revealed that he supports the legitimate demands of farmers and insisted on the significance of finding a solution which ensures balance in the market and which makes it possible to fight against monopoly and speculation. According to the press release, published by the Presidency of the Republic,

UTAP will be represented within the “National Commission responsible for the founding of the new Republic”, by people who actually defend the “causes”. of this vital sector, particularly since the results of the national consultation indicate that the majority of Tunisians believe that the promotion of agriculture is the solution to the problems of the national economy.