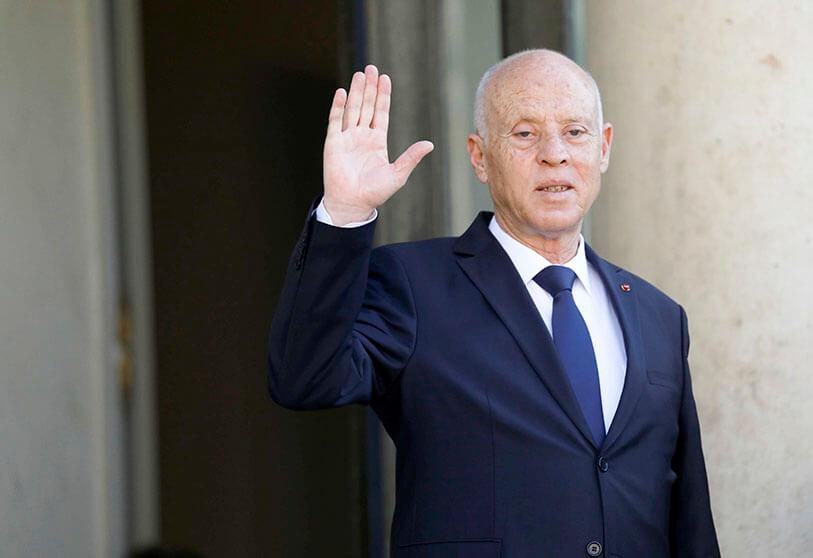 According to the press release published on the official presidency page, the meeting brought about the operation of public services.

On this occasion, the president reaffirmed his devotion to the social role of the State confirming that he will not abandon companies and public establishments.

Being the guarantor of social justice, Kais Saïed added that the State will not forfeit subsidies intended for basic products.

Tunisia-Dbeibah: “We need Tunisian expertise”
Tunisia-Nabil Hajji to the Minister of Justice: we are not afraid of prisons … We will not remain silent!
To Top