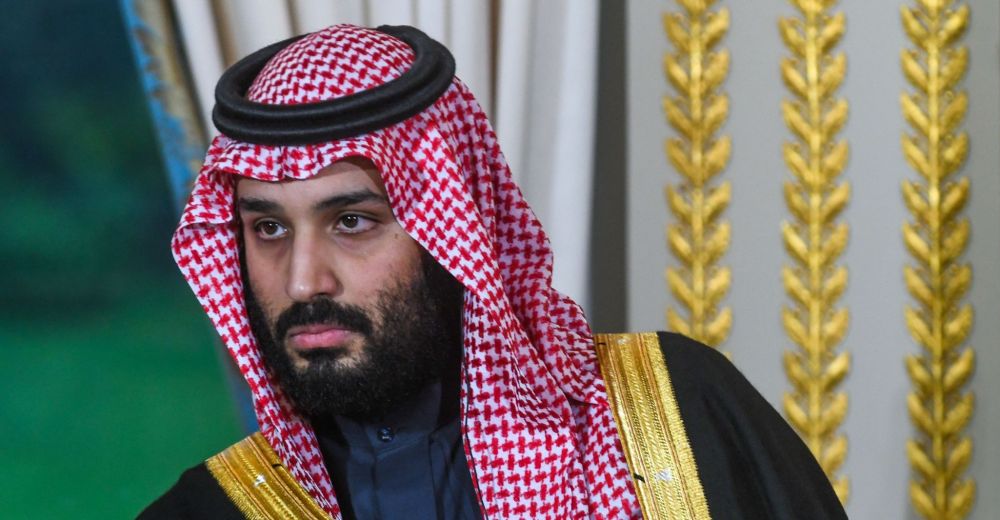 Callamard properly called upon the United Nations secretary general to properly establish an international criminal investigation to ensure official accountability for the crime. Moreover, the released report highlighted the fact that Turkish and Saudi investigations failed to comply with international standards.

Ms Callamard will present her conclusions to the Human Rights Council in Geneva next week.