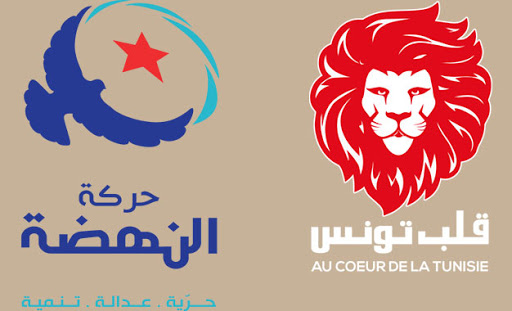 In a statement to Al-Maghrib newspaper, spokesperson for the Tunis Court of First Instance and the economic and financial judicial pole, Mohsen Dali affirmed that the judicial pole has adopted decisions concerning certain accusations against parties, politicians and public figures.

Hence an injury against Ennahdha and Qalb Tous and of the Aich Tounsi association has been initiated for lobbying” and receiving “illegal foreign funding,according to the same source.

Tunisia-Naoufel Saied reassures:President’ s move is not a coup
Tunisia-Shiraz Chebbi: There was no political alliance between Ennahdha and Qalb Tounes
To Top