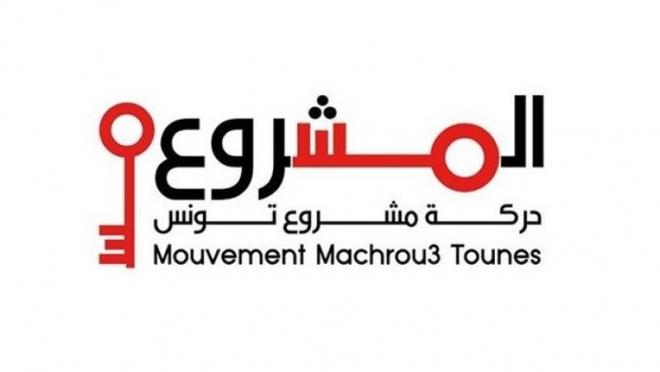 Machrou Tounes firmly requested for serious inquiry against a deputy “recognised for backing terrorism and terrorists and who attempted to get a person subject to prosecution and attached to terrorist organisations inside the parliament.
The party was indicating to President Al Karama Secretay general Seifeddine Makhlouf who insisted in attempting to get an individual denied access by the presidential security staff inside the House of People’s Representatives.
The conflict interrupted the operations of Friday’s plenary session.
The party declared Saturday “the Speaker’s silence and failure to take appropriate measures against the MP is a grave precedent in the parliament and another violation by Ghannouchi.”
“This entails all patriotic deputies to seek to have him removed from an office he employs to achieve unpatriotic purposes,” reads the statement.
This is an assault against all Tunisians, State institutions and the presidential security, the party further said.

Tunisia-Mohamed Affes confirms House Break in
Tunisia-Mabrouk Korchid: The state of authority is rotten from all aspects, to lead to country to destruction
To Top