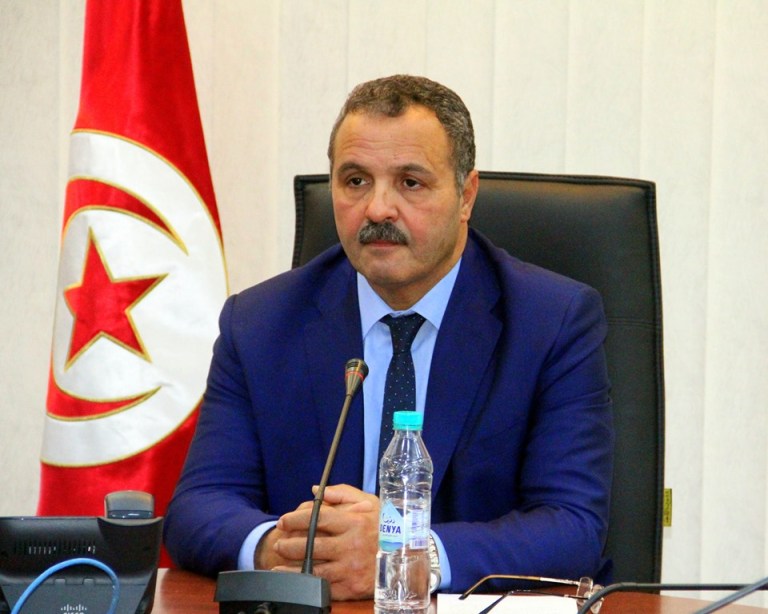 Speaking to the national radio, Ennahdha member and former minister of health  Abdelatif Mekki affirmed that he previously advised Prime Minister Hichem Mechichi not to form a technocratic government, stating the situation in the country is challenging.
“Despite everything, I do not want the end of the Mechichi government,” he remarked.
Regarding sit-ins and protests linked to social demands, Mekki affirmed that he understood the issues and requests of citizens.
“However, by interrupting production and shutting down the state’s livelihoods, this is not the ideal way to oppose. You know, at the end of the day, the biggest loser in this business is still the poor citizen, “he concluded.