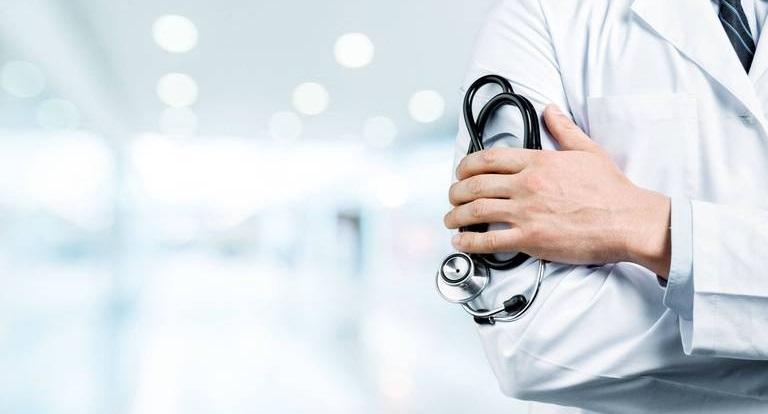 The General Federation of Health declared the postponement of national anger day which was planned for tomorrow, Thursday, November 24, 2022.

The Federation clarified that this decision was made following the conclusion of an agreement between the union parties and the supervisory ministry in the presence of Minister of Health Ali Mrabet.

According to the same source, administrative procedures linking to the tenure of temporary and contractual agents will be finalized before the end of the year.