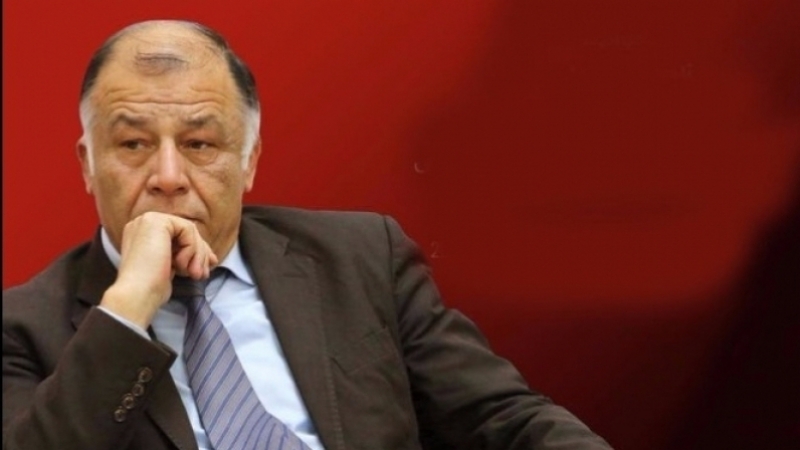 Tunisia-Bac 2022 Result : Registration for SMS service from tomorrow
Tunisia-Leila Chikhaoui: selective sorting to compensate for landfills scheduled for 2035
To Top