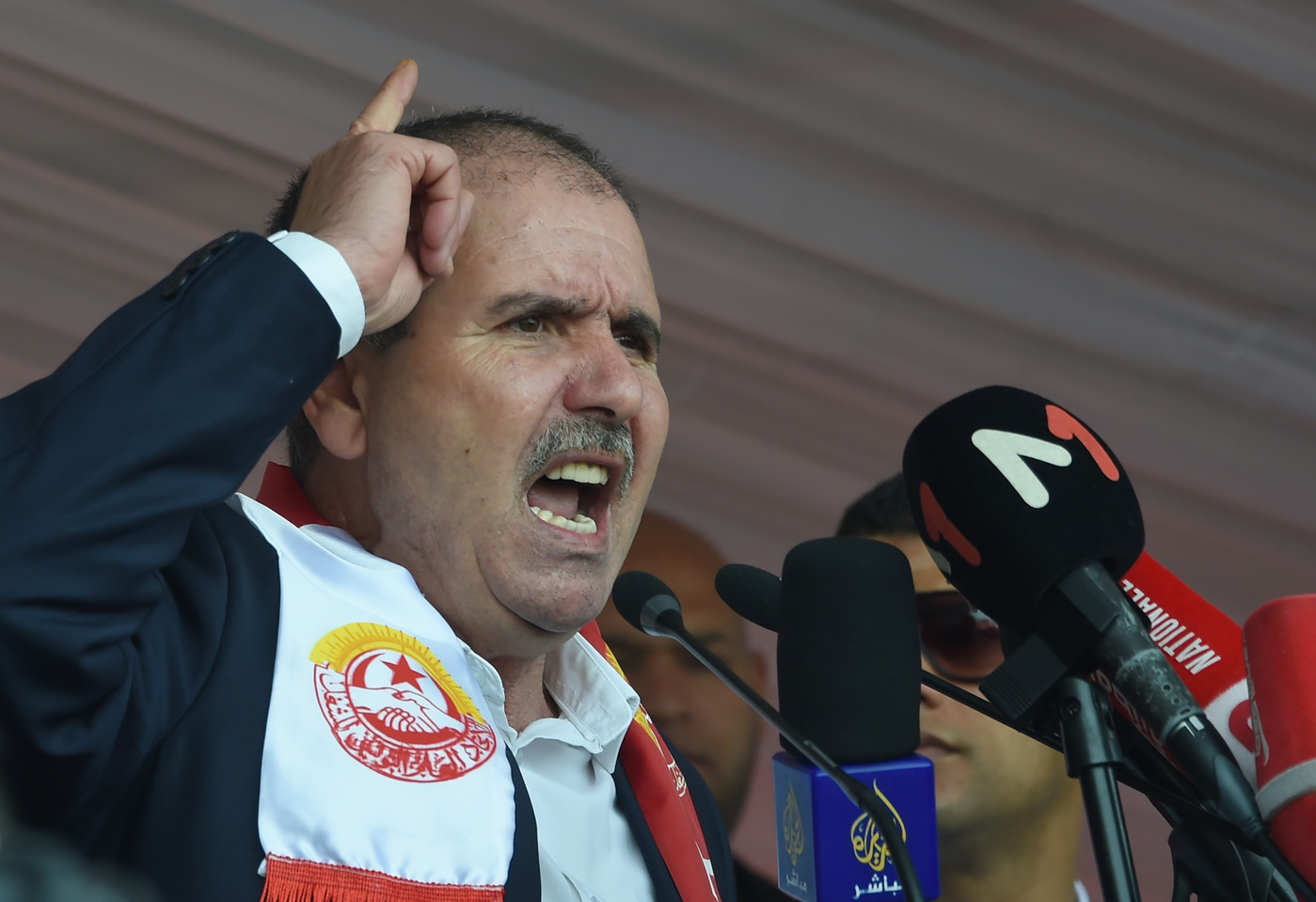 UGTT Secretary-General Noureddine Taboubi chaired a congress today on the constitutional reforms that could be adopted to overcome the current crisis confronting the country.

Taboubi stated he will offer a number of proposals drawn up with a number of specialists revealing that the Bouden government, designated by decree, does not have the right to shape the future of the country.

According to him, political and socio-economic reforms will be put forward.