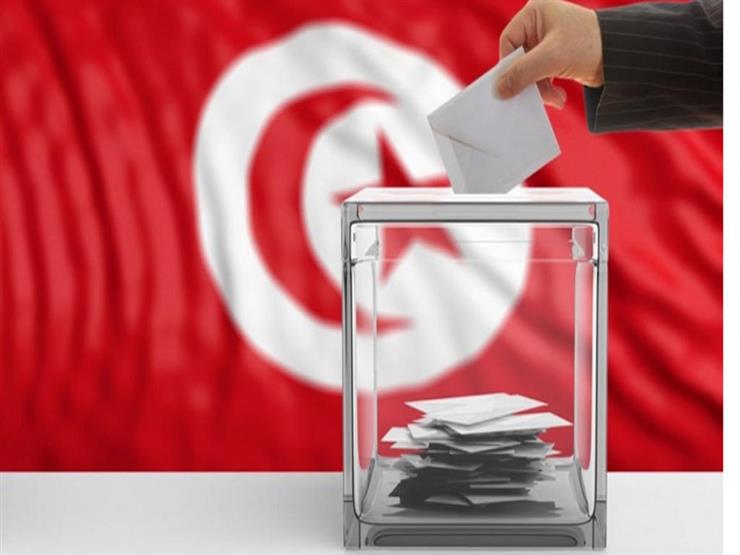 The vote for the 2019 early presidential election began in numerous polling stations across the world, ISIE president Nebil Baffoun said in a  statement.
Voting started in Sydney, Australia, Tokyo, Seoul, Jakarta Beijing and Arab countries. Voters will further cast their votes in Europe, Canada and America.

Furthermore, A polling station will open its door today in San Francisco, America, Added Baffoun.
Concerning the number of voters who already cast their ballots, Baffoun emphasised that the total number of voters up to 9:00 am was as following:
The Arab World: 254
Germany: 182
Italy: 64
France:242