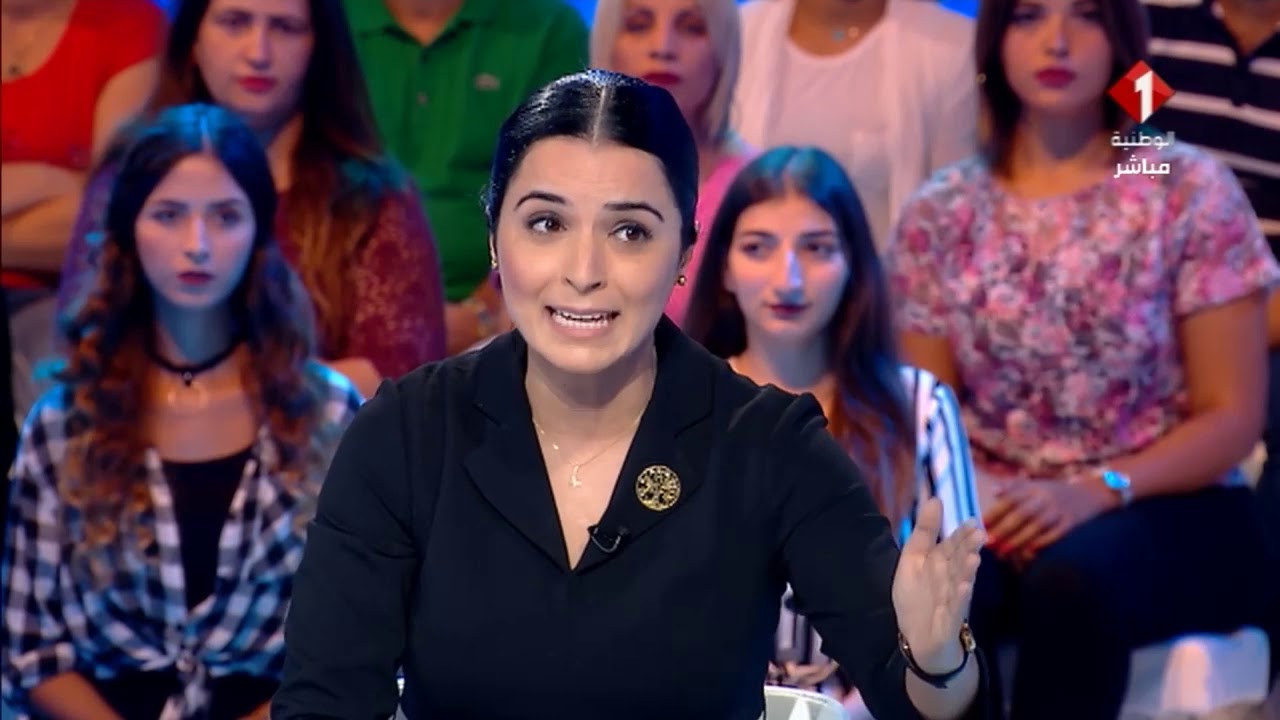 The Ministry of Transport and Logistics declared this Monday, January 4, 2021, the appointment of Olfa Hamdi as CEO of Tunisair.

The central mission of the new CEO is to form a strategic action plan to rescue the airline and secure its development to enable it to be competitive.

Olfa Hamdi is a graduate engineer in construction engineering and project management from the University of Texas, and a specialist in the management of international projects.

Born in Medenine, but originally from Gafsa, she has a master’s degree in mechanical sciences and engineering from the École centrale de Lille, a master’s degree in management of large industrial projects from the University of Texas at Austin, as well as ‘an advanced degree in alternative dispute resolution from the Texas School of Law.

She studied at Lycée Pilote Bourguiba then at Louis Le Grand. She went through the École Centrale de Lille before moving to the United States for graduate studies in construction engineering and project management and in alternative dispute resolution between the private and public sectors.

Co-founder and CEO of Concord Project Technologies Inc., Olfa Hamdi has no political affiliation, according to her. Her father, Moncef Hamdi, holds a doctorate in statistics and a regional director at the National Oil Board.

Tunisia-Mourad Zeghidi: Prostitution is the oldest profession in history
Tunisia-Faouzi Mahdi: 1/3 of infected people show no symptoms
To Top