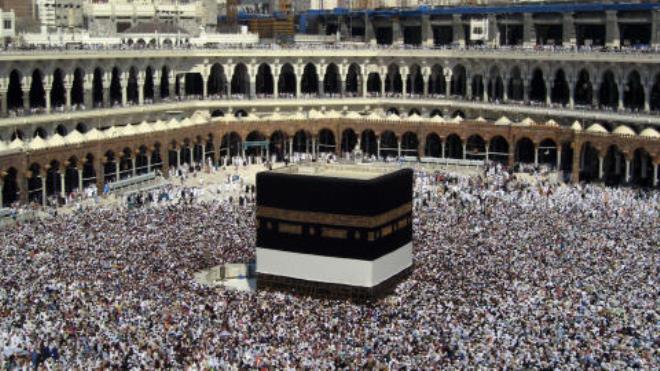 The number of applicants for the 2022 Hajj season has reached over 219,000, said officer at the Religious Affairs Ministry’s Hajj and Umrah General Directorate Samir Ben Nessib.

The registration for the 2022 Hajj season kicked off last October 20 and ended on November 21.

Only 60,000 pilgrims from Saudi Arabia had performed the 2021 Hajj. This decision was taken to protect the health and safety of the pilgrims due to the coronavirus pandemic. The 2020 Hajj season was cancelled also due to the pandemic.

As of next week, the ministry’s services will initiate the verification phase of potential pilgrims’ application forms, he added. “This phase is conducted in cooperation with the General Borders and Foreigners Administration at the Interior Ministry”.

In this respect, the official specified that Saudi Arabia has not yet decided if it proceed with the 2022 Hajj or not. As such, Tunisia’s quota is still to be determined, he pointed out. This quota failed to exceed 10,982 people in the past years.

If Saudi authorities decide to hold the 2022 Hajj, the list of pilgrims will be drawn up and successful applicants will be informed so as to conduct a medical check.

As for the Umrah season, the official indicated that Umrah trips will resume in the coming days, notably after the ministries of Religious Affairs and of Tourism, last November 26, signed an orientation note on the organisation measures of the Umrah season.

This note was drafted by several stakeholders, including the Religious Affairs Ministry, the Tourism Ministry, the Central Bank of Tunisia and the Tunisian Federation of Travel Agencies, the official added.

It was then submitted to the National Hajj and Umrah Committee for approval.

Tunisia-COVID-19: Tunisia logs 1 death and 165 infections
Tunisia-Inflation picks up slightly to 6.4% in November (INS)
To Top