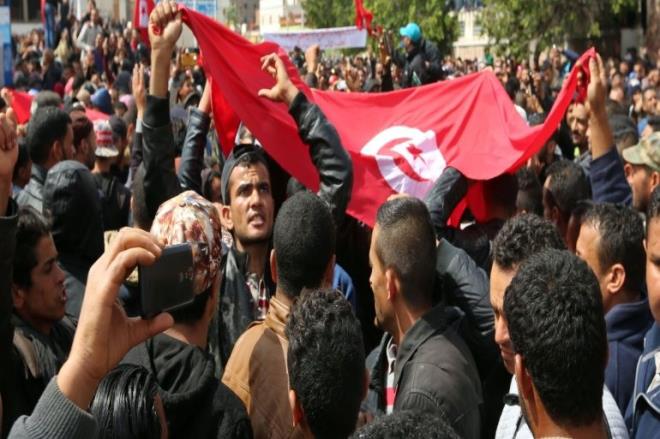 Lawless protests turning violent account for around 81.2% of the 873 protests seen in November, said the Tunisian Social Observatory stemming from the Tunisian Forum for Economic and Social Rights (French: FTDES) in its periodical newsletter. 789 protests were staged in October 2021,the TAP reported.

Social demands were dominant in November (52%), followed by administrative and economic demands with 23% and 16%.

Tunisia’s northeast is second-ranked with 184 protests, most of which were staged in Tunis. The southwest saw 150 protests, including 115 in Gafsa.

Tunisia-New COVID-19 requirements for passengers traveling to the United States
Tunisia- Sfax: Resumption of garbage collection from this afternoon
To Top