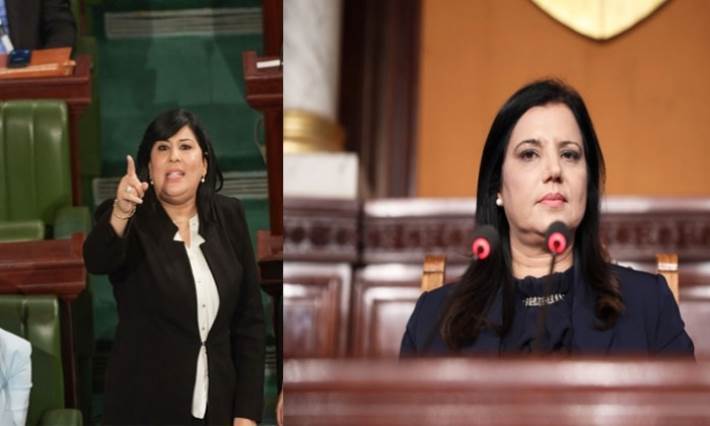 Partagez1
Tweetez
Partagez
+1
1 Partages
The Free Destourian Party “PDL” announced on January 14, 2021, that it had launched a motion of censure to withdraw confidence from  First Vice-President of Parliament, Samira Chouachi (Qalb Tounes).
In a press release, the PDL explained the decision by t “harassment”  that was carried out by Samira Chouachi against the PDL leader during the meeting of the presidents of the parliamentary blocs concerning the exceptional measures to be developed in order to guarantee the sustainability of the work of the parliament.
Indeed, the PDL accused  Chaouchi of having denigrated and insulted Abir Moussi by accusing him of being rude without withdrawing her words. “Chaouchi is a censorship tool employed by Rached Ghannouchi to strike the opposition,” the statement said.
Partagez1
Tweetez
Partagez
+1
1 Partages

Tunisia-Ghannouchi believes in Nabil Karoui innocence
Tunisia-Rached Ghannouchi: The appointment of Gharyani is part of the continuity of the state
To Top