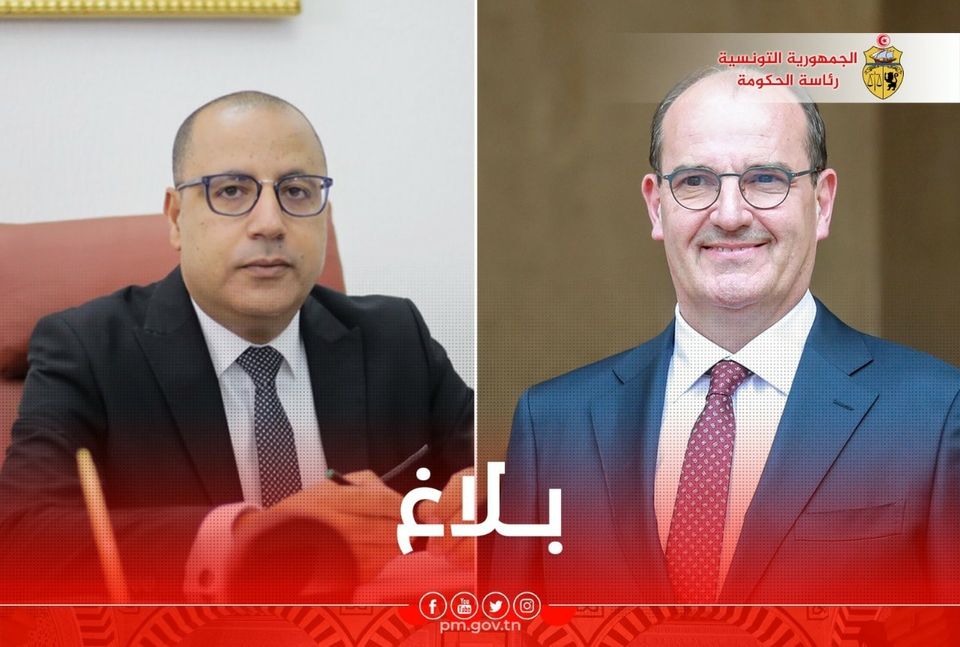 Mr Mechichi expressed Tunisia solidary with France due to this “this abominable criminal act”, sending the most sincere words of sympathy and condolences of his and behalf of Tunisians to the friendly french people.

The Prime Minister affirmed Tunisia’s position refusing violence and all forms of extremism that have nothing to do with Islam and its tolerant values, stressing the need to respect freedom of expression and belief.

Tunisia-Zamalek: Ferjani Sassi tested positive for COVID-19
2.2 million Facebook and Instagram ads rejected ahead of US vote
To Top