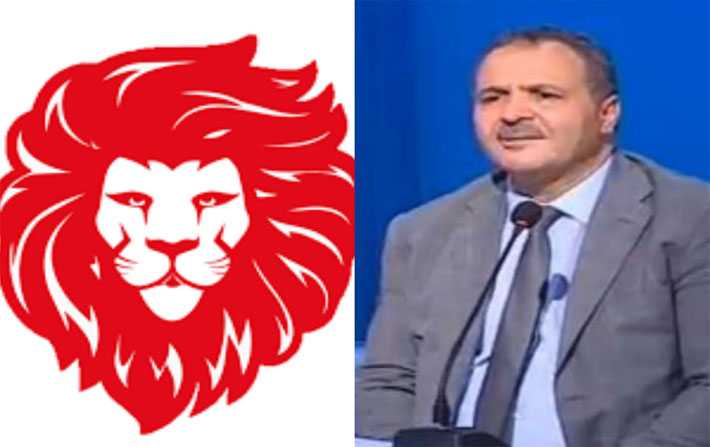 Qalb Tounes was offended in a statement released on Thursday, May 21, 2020, for what it called a deliberate attack on the part of the Minister of Health, Abdellatif Mekki, during a recent interview on Hannibal TV.

In addition, the party called on the minister to focus on his duties and try to find solutions for the loopholes in the health sector and the situation of public hospitals in Tunisia instead of focusing on the media, especially during of this critical phase.

The party also blamed the minister for “firing”  Chokri Ben Hamouda and designating “someone from his side” instead.

Qalb Tounes said that the minister is trying, through his numerous media appearances, to promote his image and to take credit for Tunisia’s victory over this health crisis. However, this feat is the result of the tireless efforts and investment of the medical and paramedical staff as well as the discipline of the Tunisian people.

Tunisia- Abdellatif Mekki: Rached Ghannouchi is been exposed to a political assassination, must be supported
Tunisia-Defence Minister Imed Hazgui visits to La Goulette Naval Base
To Top