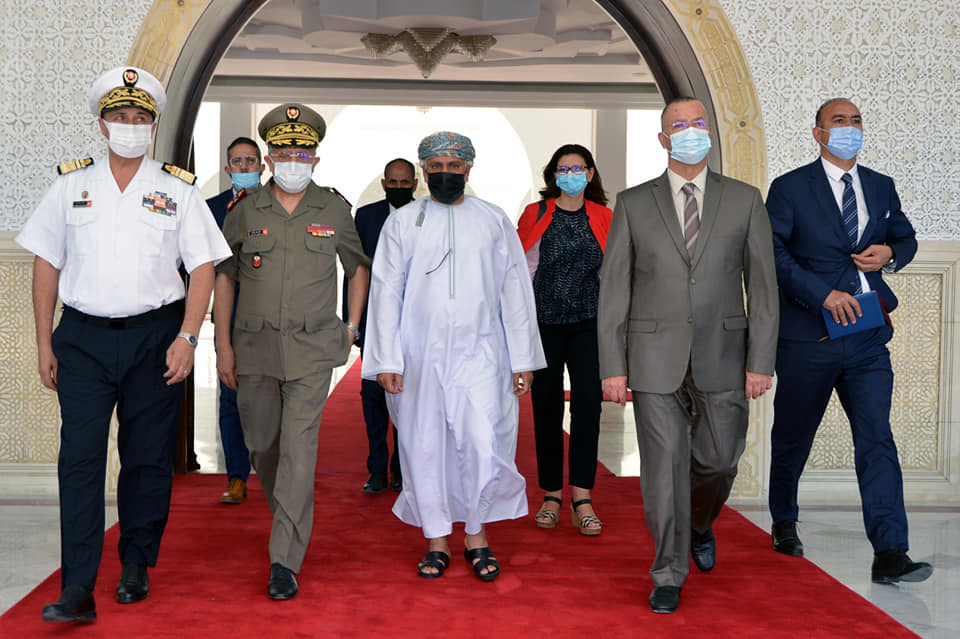 Tunisia received a donation of medical equipment donated by the Sultanate of Oman as part of the battle against the Coronavirus pandemic, announced the presidency of the repunlic.

The Head of State Kais Saied addressed his warm recognition and gratitude to the Sultanate of Oman for this initiative which further reflects the close bonds between the two nations.

According to the same source, the donation was received in the attendance of the acting health minister Ali Mrabet, the first adviser to the Presidency of the Republic in charge of national security Abderraouf Atallah, the director-general of the military health Mustapha Ferjani and the Ambassador of the Sultanate of Oman in Tunisia Yahya Ben Moussa Bakri.