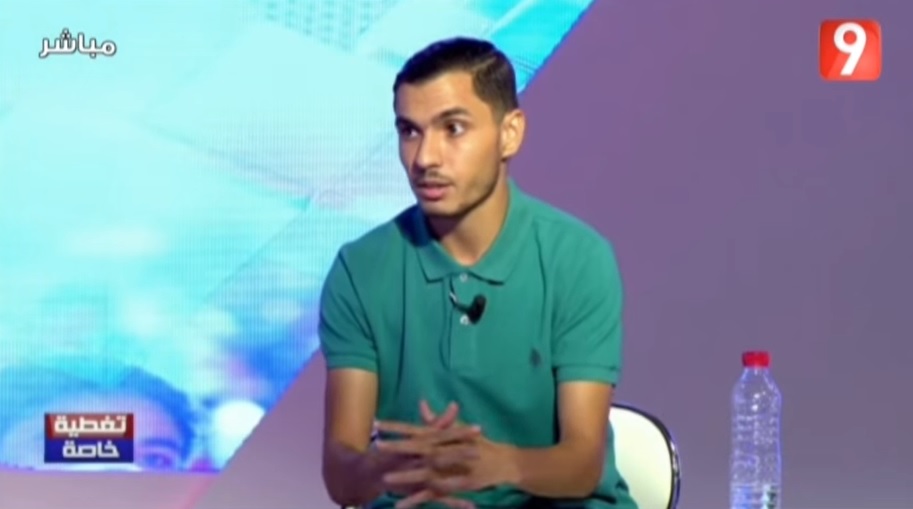 Chronicler of a political program, Riadh Jrad addressed in a post published on his page this evening September 19, 2021, the demonstration stand held yesterday at Avenue Habib Bourguiba.

“The protest organized yesterday by a number of citizens in front of the Municipal Theater on Avenue Habib Bourguiba does not display any popular division in the street, as promoted by the Ennahdha and its old and new partners”, he said.

Riadh further added that the demonstration was “a free expression of the opinion of the minority”, believing that the number of demonstrators did not surpass that of frozen MPs.

“What legitimacy are you talking about? !! », Asked the journalist.

According to Riadh, that the traditional parties have gone utterly bankrupt in terms of discourse and content.

He pointed out that they have lost their capacity to mobilize despite the influx of funds “from here and elsewhere” and their propaganda machines.

“No to the regression of democracy, freedoms and rights. No to going backwards!” », He added. 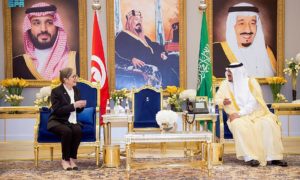 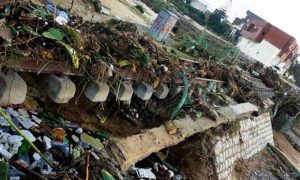 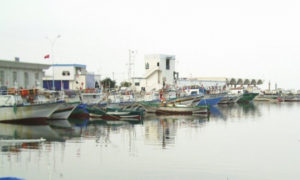 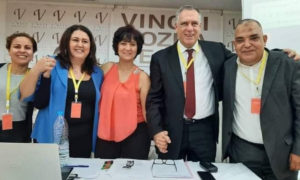 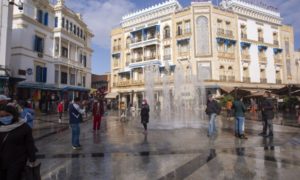 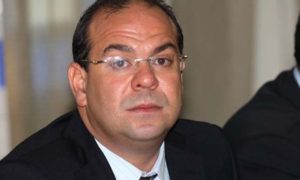 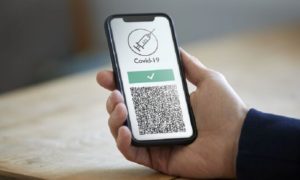 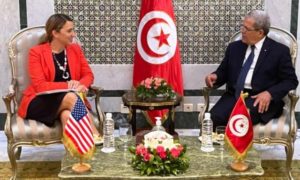 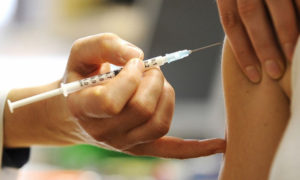 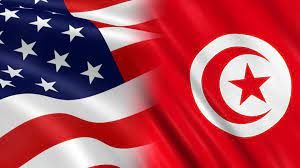 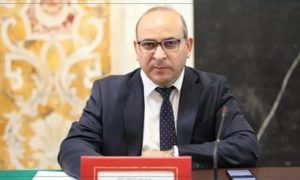 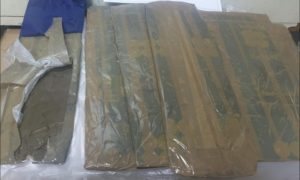 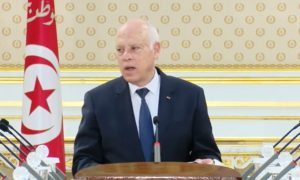 Tunisia – Vast Movement in the body of heads of security districts
Tunisia – Choice of the head of government: Saïed’s heart swings between confidence and competence
To Top