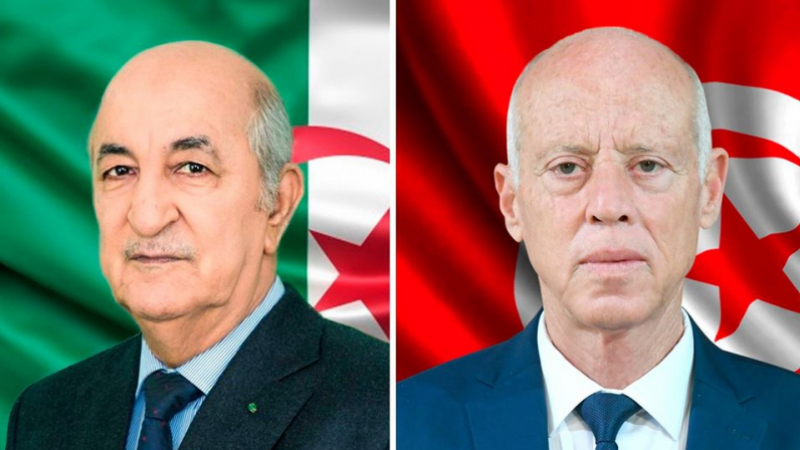 President of the Republic, Kais Saïed, approved the approach of his Algerian president Abdelmadjid Tebboune, for rapprochement, by treating the causes, not the results.

The Head of State added, upon his arrival at the Abdellative Congress Palace Rahal, to partake in the work of the second day of the 31st edition of the Arab League Summit, this Wednesday, that the approach of Tebboune “is the right one, Because it takes into respect history and permits you to create a turning point in Arab history, “he said.

The President of the Republic remarked that several decisions have been made, with a large consensus.

Saïed likewise questioned the reasons for the divisions and the lack of negotiations between the Arab, united, not divided nations. He added that it is impossible to reach an accord, as long as the causes have not been treated.