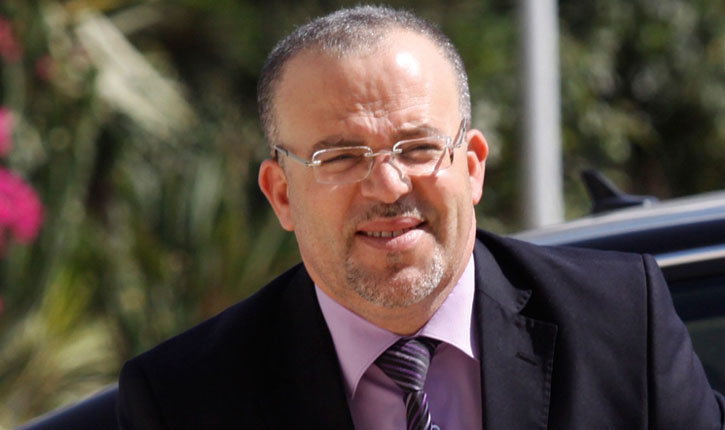 Samir Dilou, member of Ennahda movement stated that the movement bloc will meet this Monday at 10:00 am before the Shura Council meeting to decide a final position on the government of Hichem Mechichi on whether to grant confidence or not.

Dilou said on Sunday that views are currently divided, and the Ennahdha movement has informed the appointed head of government of its reservations on certain names in the government structure and the general composition of the government and the process of its formation.

He said the Shura Council meeting will determine the movement’s final position.

Tunisia-As Sars:Ennahdha ranks 3rd in Municipal by-elections for El Marja
Tunisia-Haykel Mekki: “As long as there is flirtation between Ennahdha, its partners and Mechichi, the government will pass”
To Top