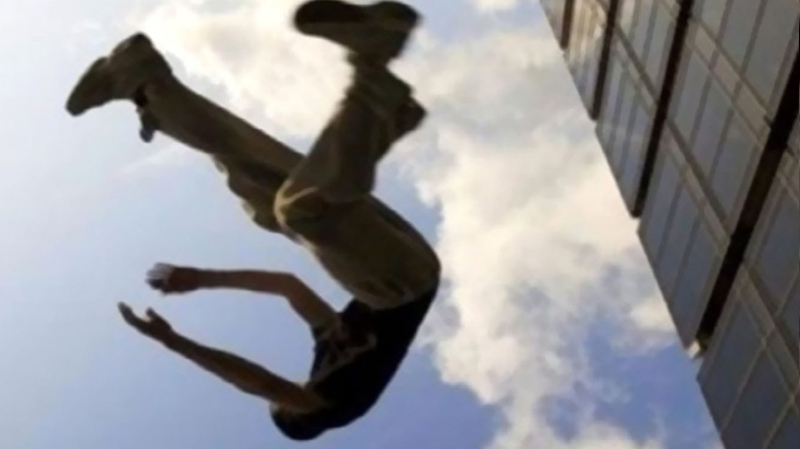 Sousse judicial police pledged by a virtue of a judicial delegation to open an inquiry after a 48-year old man died following his fall from a five-storey building in the heart of the city of Sousse, a security source told Mosaique FM

The deceased died a few minutes after his arrival at the hospital. According to preliminary data, the suicide hypothesis is not dismissed

Tunisia-Nissaf Ben Alaya: 18% of COVID-19 fatality , aged over 75
Tunisia-Curfew decreed in Sfax and Kerkennah
To Top