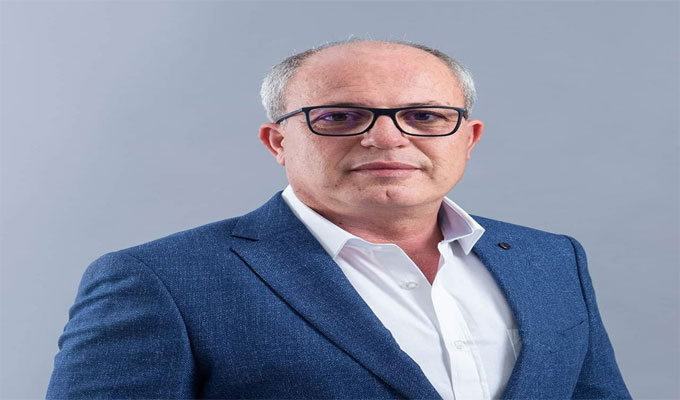 Democratic current Nabil Hajji said in a post published on his official page that the discourse delivered yesterday by President of the republic Kais Saied was disappointing, to say the least. According to him, this speech did not uphold the ABCs of communication and amounts to political “suicide”.

Hajji is not the single one to point out the communication defects in Kais Saied’s comments. Numerous politicians and civil society activists felt that this was improper speech, despite the impact that the decisions announced, in particular the halt of the Constitution except for the annexe of freedoms and rights, the promulgation of a Law on the organization of public powers and the establishment of a new electoral code.

Tunisia-President Saïed : The challenges are many but we will win
Tunisia-“Article of parliament bill sold for 150,000 dinars”: Maher Medhioub asks for evidence
To Top