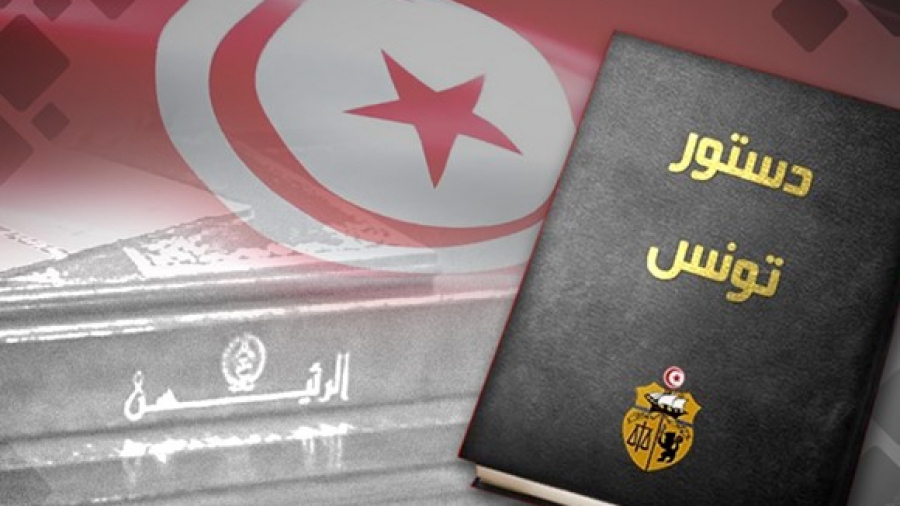 The draft Constitution which will be submitted to vote on July 25, 2022, was issued on Thursday, June 30, 2022, by the President of the Republic in the JORT.

Tunisie Numérique outlines the main line of the draft :

The first chapter of the general provisions is composed of 21 articles. According to these articles, Tunisia is a free, independent and sovereign state. The Tunisian state system is republican. Sovereignty belongs to the Tunisian people, which they exert according to the provisions laid down by the Constitution. Tunisia is a united state and no law impacting its unity can be legislated.

Article 5 reveals that Tunisia is part of the Islamic Umma. Solely the State operates for the realization of the purposes of Islam in the preservation of being, honour, property, religion and freedom.

Tunisia is part of the Arab Umma and Arabic is its official language. The Republic of Tunisia is part of the Greater Maghreb, it functions for its unity within the limit of the common interest. The flag of the Republic of Tunisia is red, it incorporates, under the conditions defined by law, in its middle, a white disc on which appears a five-pointed star, surrounded by a red crescent. The motto of the Tunisian Republic is freedom – order – justice.

The emblem of the Republic of Tunisia is set by law. The national anthem of the Republic of Tunisia is “Humat Al-Hima”. The draft Constitution likewise says that the family is the basic unit of society and that the State must safeguard it. The State takes care to put in place the conditions capable of developing the capacities of youth and offering them all the means so that they contribute effectively to the overall development of the country.

The defence of the fatherland is a sacred duty for every citizen. Taxes and public expenditures are mandatory for everyone on the basis of equality and equity. Any tax evasion is deemed a crime against the state and society. The wealth of the homeland is the property of the Tunisian people. The State takes care to allocate its revenues on the basis of equality and equity among citizens in all regions of the Republic. All conventions and investment agreements relating to natural resources must be submitted to the House of People’s Representatives and the National Assembly of Regions and Districts for adoption. The State ensures cohabitation between the public and private sectors and ensures their complementarity on the basis of social equity.

Tunisia-Draft Constitution:President of the republic appoints the prime minister
Tunisia-Draft constitution:All you need to know about the National Council of Regions and districts
To Top