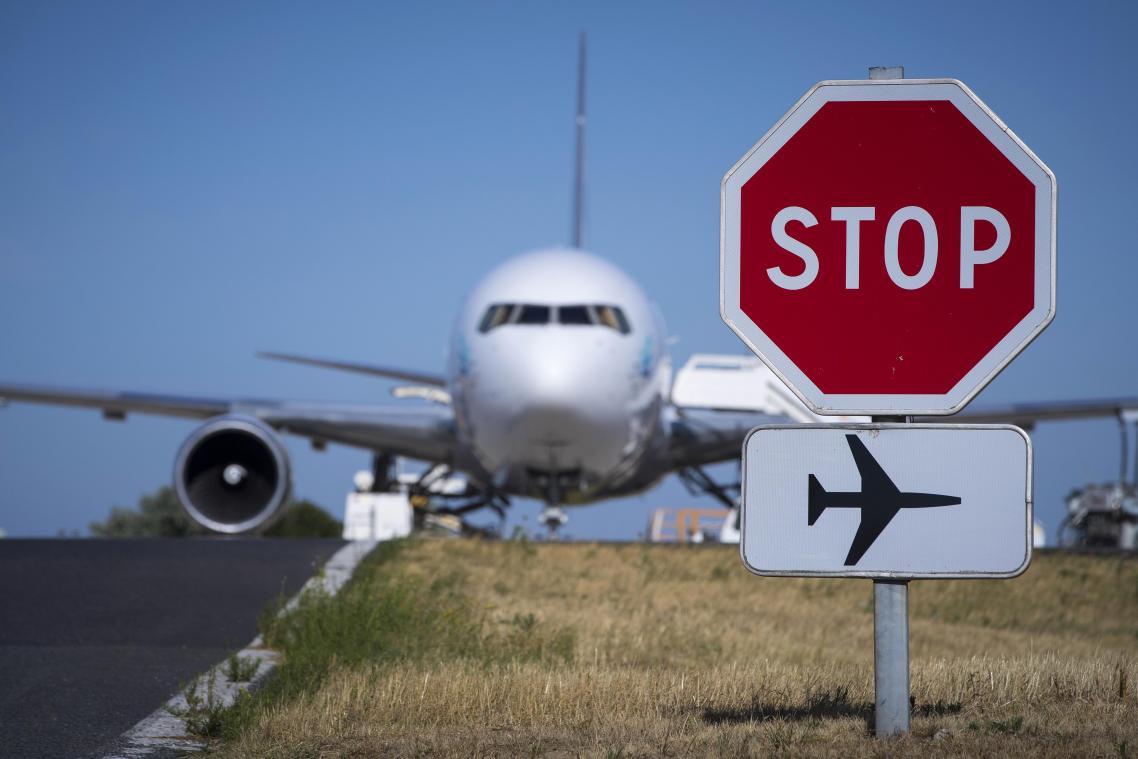 Bizerte mayor Kamel Amara disclosed this Monday, June 20, 2022, that he had been banned from travelling this morning after crossing the border police, stamping his passport where a group of security joined him and took him to the security area of the airport to notify him that he was not authorized to travel without giving him an explanation of this decision.

Amara has confirmed that he will press charges against those who stopped him from travelling without a legal reason. It should be mentioned that Kamel Ben Amara was preparing to leave on a mission as a representative of Tunisian municipalities in France, reports Mosaïque FM.