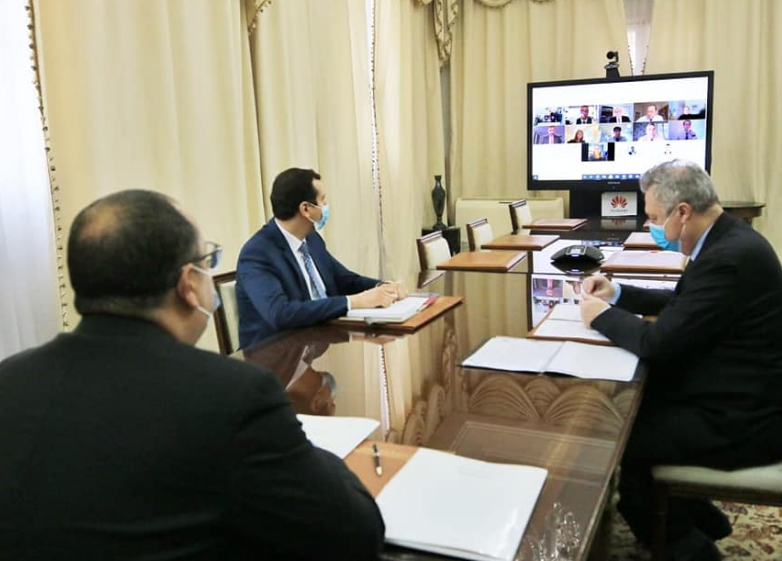 During a virtual meeting held on Friday January 8, between Prime minister Hichem Mechichi and a mission of specialists from the Fund, Tunisia and the International Monetary Fund (IMF) agreed on the establishment of specific economic reforms, which accommodates to the vision and priorities of the administration, as well as to its financial capacities, the Presidency of the Government said in a press release.

The Minister of Economy Ali Kooli, and the Economic Advisor to the Head of Government, Abdessalem Abassi, were likewise present during the meeting.

Mr Mechichi emphasised that Tunisia is planning to launch structural economic and social reformations, after having put in place the institutions and the bodies which strengthen the democratic process.

IMF experts, for their part, hailed our country’s determination to honour all engagements, and the government’s willingness to institute structural reforms capable of supporting the economy.