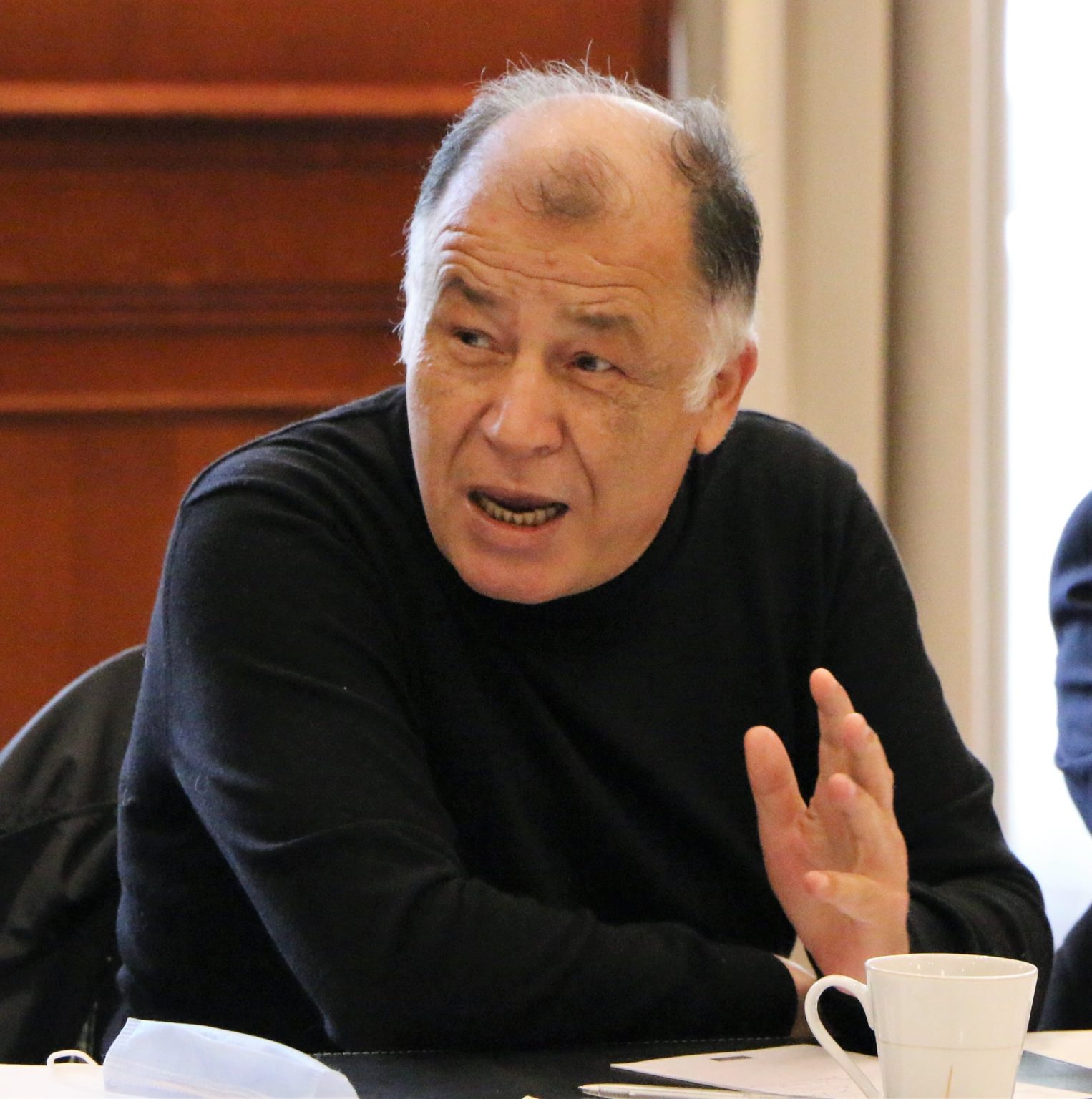 The “Tunisian national coalition” yesterday refused the new electoral law believing that it was drawn up according to a unilateral approach.

The party confirmed that the law is unconstitutional demanding its revision by the authorities concerned.

According to the same source, the law has excluded political parties, national organizations as well as the presidents of associations.

“The electoral law has not taken into consideration the specificities of the electoral districts, it has decreased the role of women and young people. And to add that it will stop candidates from taking advantage of public funding “adds the same source.

For all these reasons, the party declared it will boycott the legislative elections on December 17, 2022.