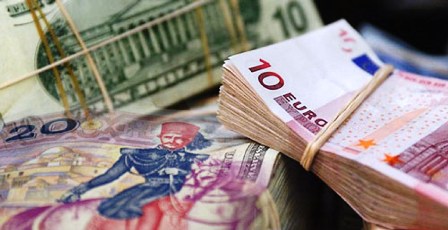 Tunisia’s dinar currency has fallen to record lows versus the dollar, driven down by high inflation, a worsening trade deficit and the severe impact of the Ukraine crisis on public finances.

It traded at 3.074 against the dollar on Thursday, central bank data showed on Friday.

Earlier this month, the state statistics institute said Tunisia’s trade deficit had widened to 4.3 billion dinars ($1.41 billion) in the first quarter of 2022, up from 3 billion dinars in the same period last year.

The inflation rate accelerated in March to 7.2 percent from 7 percent in February and 6.7 percent in January.

Energy Minister Naila Nouira said on Thursday that Tunisia faces additional budget losses of about $1.31 billion because of the war in Ukraine, which has caused global energy and some food prices to soar.

The weakened dinar may boost smaller exporters by making their products cheaper abroad, but could also make debt servicing more expensive and widen the budget deficit. It also further erodes the purchasing power of ordinary Tunisians.