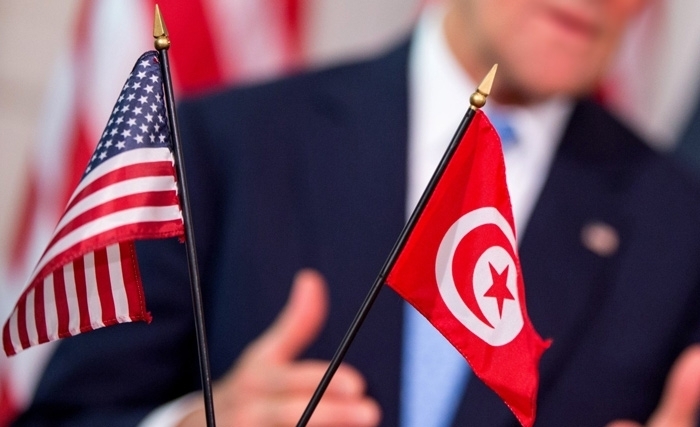 Tunisia-Hatem Mliki: We are confronting an electoral body that can be abandoned at any time (Audio)
Tunisia-Rachide Ennaifer: This is why Nadia Akacha was sacked
To Top