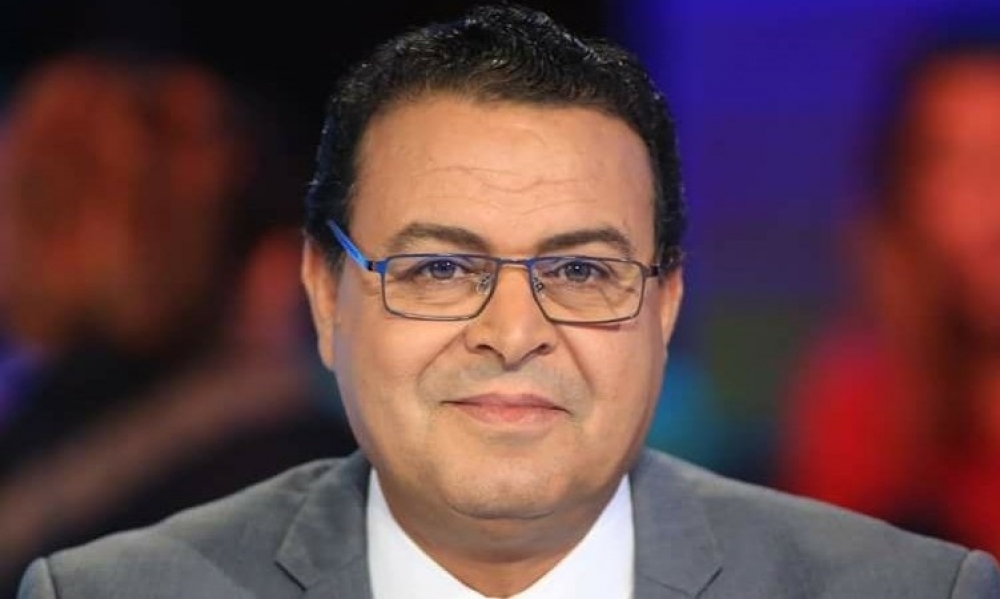 In an executive interview with “Tunisie Numérique”  Zouhaier Maghzaoui secretary-general of People’s Movement,  asserted that many Arab and international factions are attempting to break and fail the Tunisian experience.

Maghzaoui continued to say that these attempts go back to years ago . Besides, these parties fear that the considerable success of the Tunisian experience will lengthen and impact other regions. Maghzaoui also stated that the recent terrorist attacks that rocked Tunisia on the 27th are aimed carefully at disturbing the upcoming electoral elections.
Concerning Béji Caïed Essebsi recent health crises, Maghzaoui called for needed transparency with people to reassure them and put an end to the profound uncertainty that befell among them. Furthermore, he justly condemned and denounced the absence of a transparent communication system in the Presidency of the Republic.