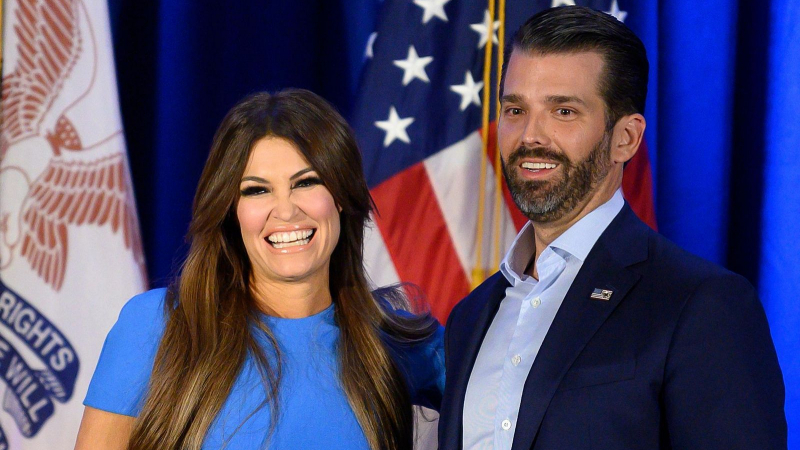 Kimberly Guilfoyle, a former Fox News television personality who is dating Donald Trump Jr, had travelled to South Dakota to see the US president’s Fourth of July speech and celebration fireworks at Mount Rushmore.

Guilfoyle, 51, was immediately isolated after discovering she had the virus in a routine test conducted on anyone expected to come in close contact with the president, the New York Times reported.

In a statement to the newspaper, Sergio Gor, chief of staff to the Trump campaign’s finance committee, said: “She’s doing well, and will be retested to ensure the diagnosis is correct since she’s asymptomatic.”

He added: “As a precaution (she) will cancel all upcoming events. Donald Trump Jr was tested negative, but as a precaution is also self-isolating and is cancelling all public events.”

Guilfoyle is the third person close to the US president to return a positive Covid-19 test, US media reported.

Others include Trump’s personal valet and the US vice president’s press secretary.