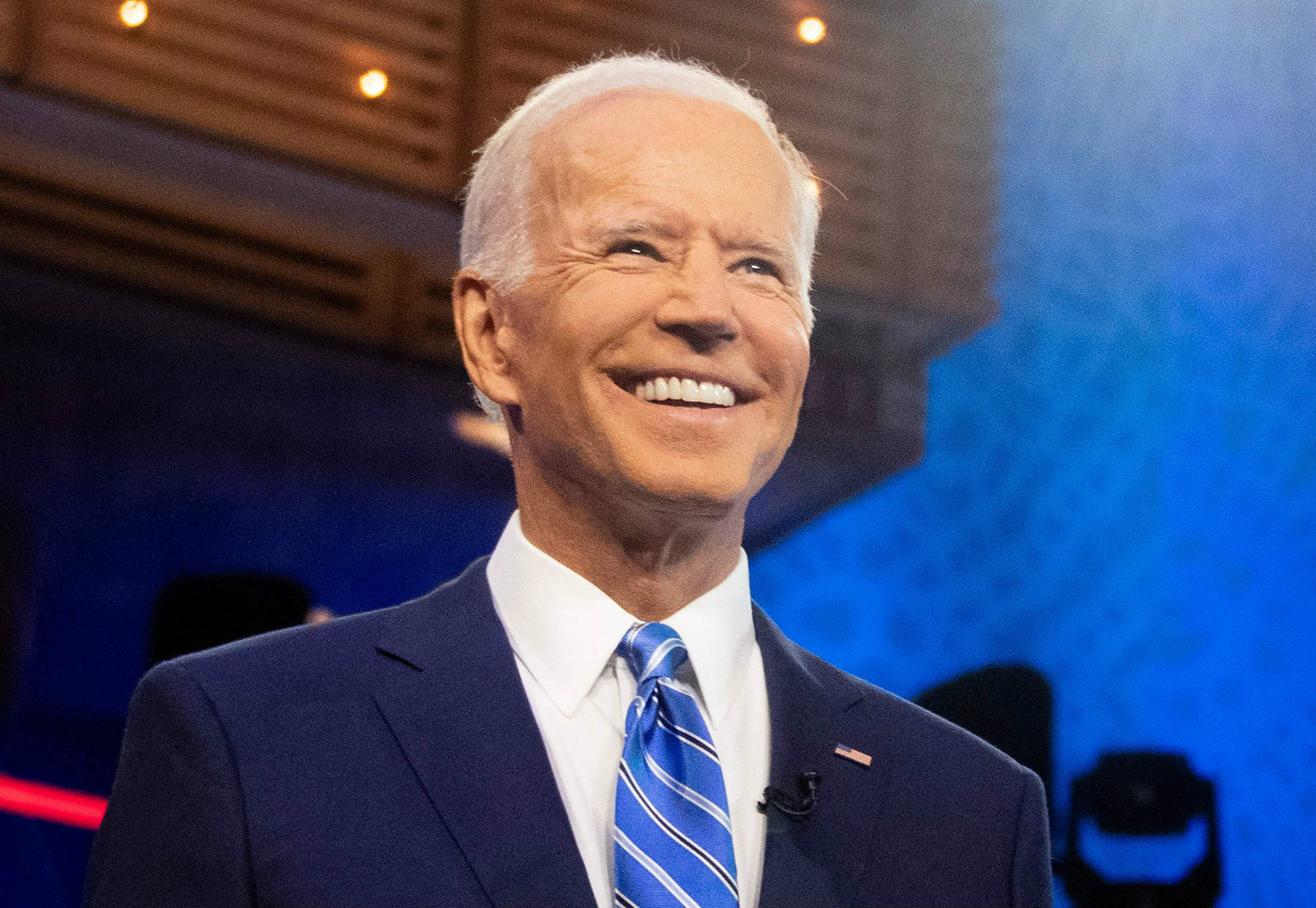 Despite attempts by president trump to obstruct the transitional period, U.S president-elect Joe Biden is moving on with forming his cabinet.

Biden on Monday revealed a list of top foreign policy and national security selection, including the first woman to lead the US intelligence community and first Latino to helm the Department of Homeland Security.

On the top of the list is trusted aide Antony Blinken who will head the State Department and take the lead in restoring Washington’s connections in Europe and the rest of the world.

Likewise, he selected Jake Sullivan as his next national security adviser and Linda Thomas-Greenfield as U.S. ambassador to the United Nations.

And in another indication that his administration will take the problem of climate change severely, Biden declared that John Kerry, a former U.S. senator and the 2004 Democratic presidential nominee, would become his special envoy for the climate.