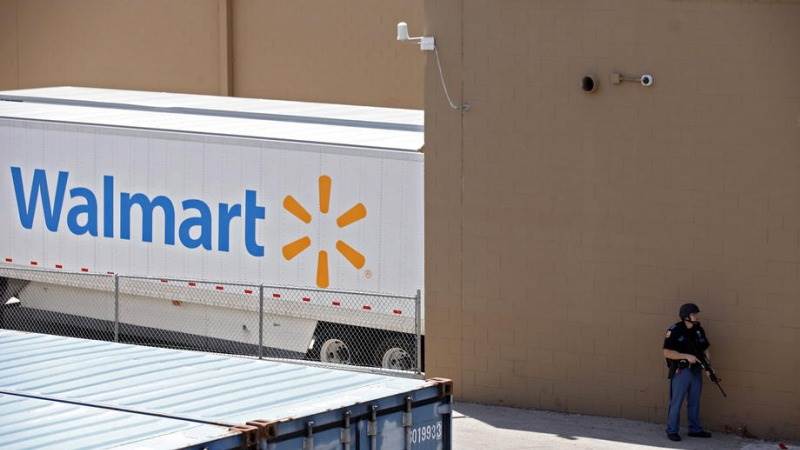 According to the sources, the attacker ran into the distribution centre south of Red Bluff and began shooting with an “AR-type weapon.” The suspect was shot by the police.