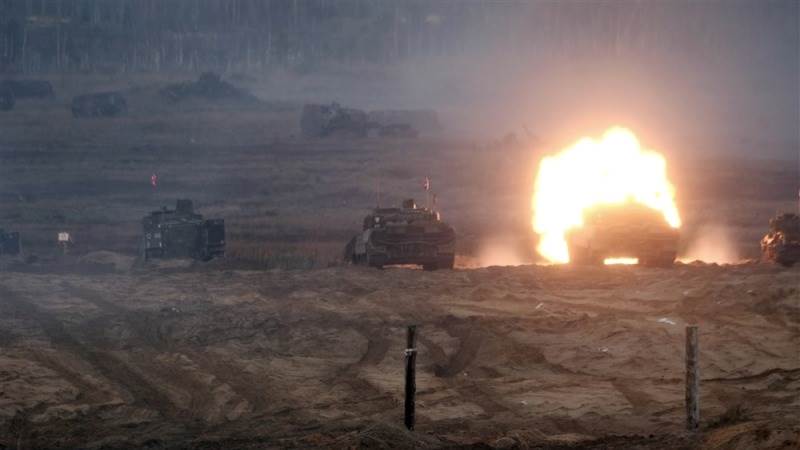 The Estonian foreign ministry said the news from Poland was “most alarming” and said it was ready to protect “every inch of NATO territory”.

gating these reports and liaising closely with allies.”