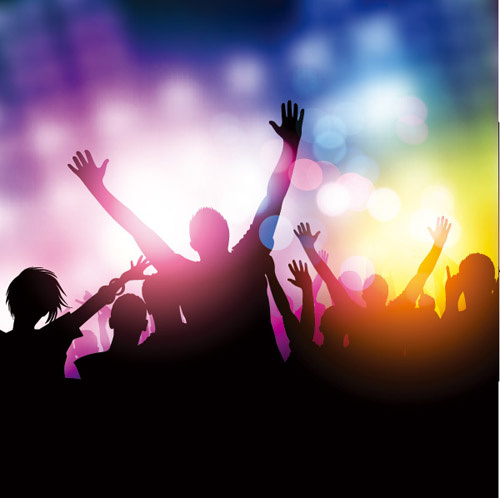 Young people letting down their guard to savour the summer holidays are partially prompting a spike in new COVID-19 cases in some countries, the World Health Organization announced on Thursday.

“We’ve said this before and we’ll say it again: young people are not invincible,” WHO Director-General Tedros Adhanom Ghebreyesus told a news briefing in Geneva.

Evidence suggests that recent spikes of cases in some countries are being “driven in part by younger people letting down their guard during the northern hemisphere summer”, he said.

Maria Van Kerkhove, a top WHO epidemiologist, told the same briefing that nightclubs were “amplifiers of transmission”.

“The majority of young people infected tend to have more mild disease. But that’s not always consistent,” she said.