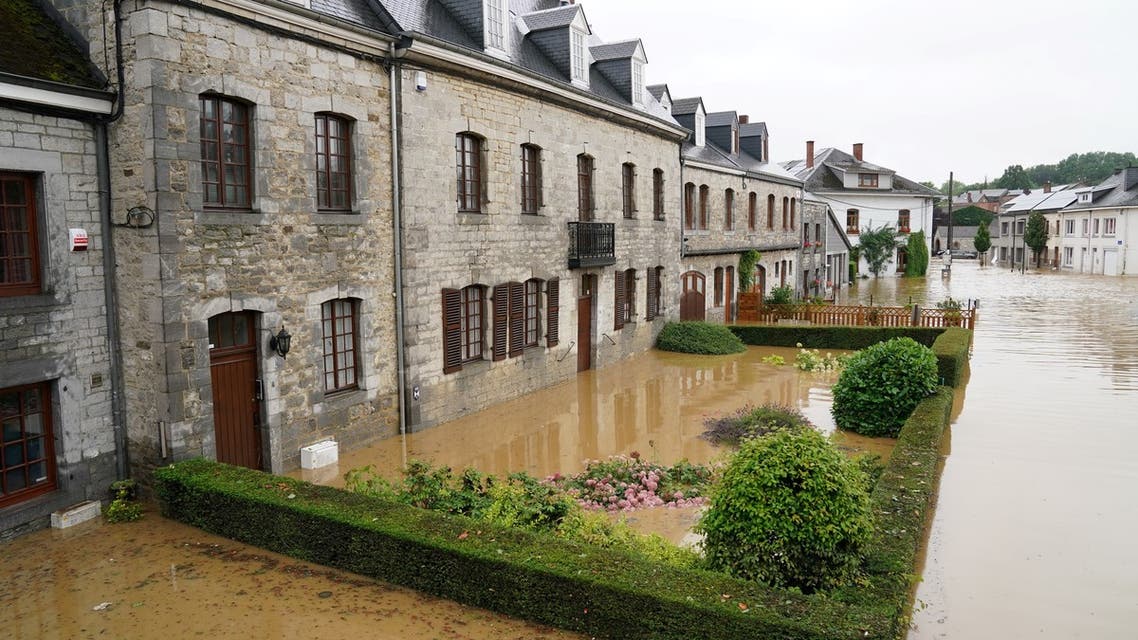 Belgian rescue crews recovered at least four bodies on Thursday, as the death toll from flooding in the east of the country continued to climb,AFP reported.

The local prosecutor in Verviers confirmed to AFP that four had died. Public broadcaster RTBF though said the latest total toll was six dead.

‘May God help the country’: Lebanon’s Hariri steps down after months of deadlock
Death toll due to floods in western Europe goes over 60
To Top