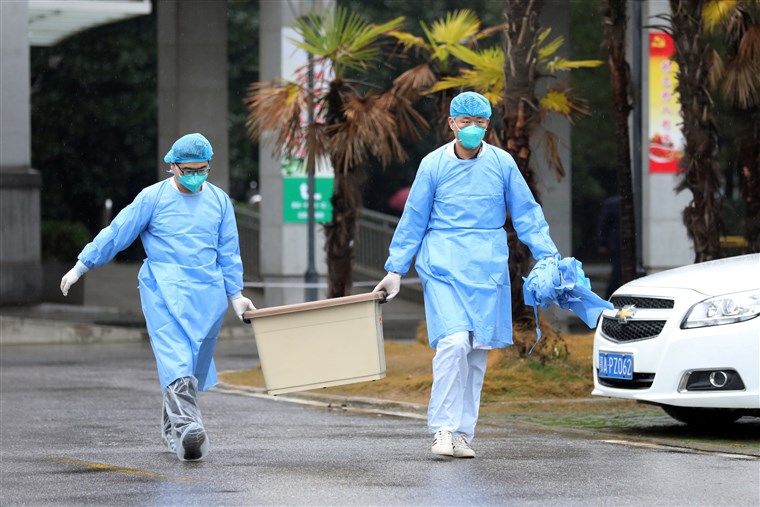 A new virus that has killed nine people is modifying and mutating, emphasising the hurdles for health authorities in constraining the outbreak, a Chinese health official announced on Wednesday.

The coronavirus originated from a market with illegal wildlife transactions, Gao Fu, the director-general of China’s Center for Disease Control and Prevention, told a news briefing.

The virus, originating in the central city of Wuhan at the end of last year, has spread to Beijing and Shanghai, as well as overseas to the United States, Thailand, South Korea, Japan and Taiwan.On its Hong Kong and Macau reported the first confirmed case of the virus.

World Health Organization (WHO) confirmed in an issued report  282 cases, the world Organization  will be meeting to decide whether to announce a global health emergency
Partagez12
Tweetez
Partagez
+1
12 Partages

Tunisia-Palestinian cause at the soul of Resistance and Liberation Film Week, January 20-26 in Tunis
Tunisia-PM-designate Elyes Fakhfakh officially resigns from Ettakatol
To Top