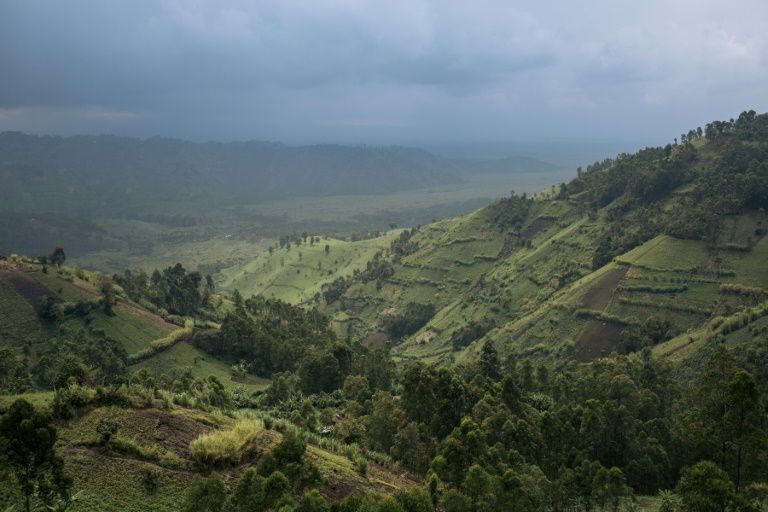 At least 18 people, including 12 rangers were killed on Friday in an attack in Virunga National Park, a UNESCO World Heritage site in the restive east of the Democratic Republic of Congo, a park spokesman said.

It was one of the deadliest attacks in the park, Africa’s oldest and most biologically diverse protected area.

Besides the six park rangers, two drivers and four other civilians were killed in the attack in Goma, for which no person or group has claimed responsibility, a spokesman for the national park told AFP.

“Others were injured, including some who are fighting for their lives,” the park management said in a statement.

It added that civilians were the apparent target of the attack.

The guards were killed “while coming to help a civilian vehicle which had come under fire by the assailants,” the statement said.

A security source spoke of a death toll of 13 rangers and five civilians.

Virunga is a UNESCO-listed site which is spread over 7,800 square kilometres (3,000 square miles) over the borders of DR Congo, Rwanda and Uganda.

It is home to a world-famous population of mountain gorillas but has been hit by rising instability and violence.

Coronavirus: Dettol maker says disinfectant should not be ingested ‘under any circumstances’ after Trump comment
Italy-Video :Serene jellyfish spotted swimming in Venice’s clearer waters
To Top