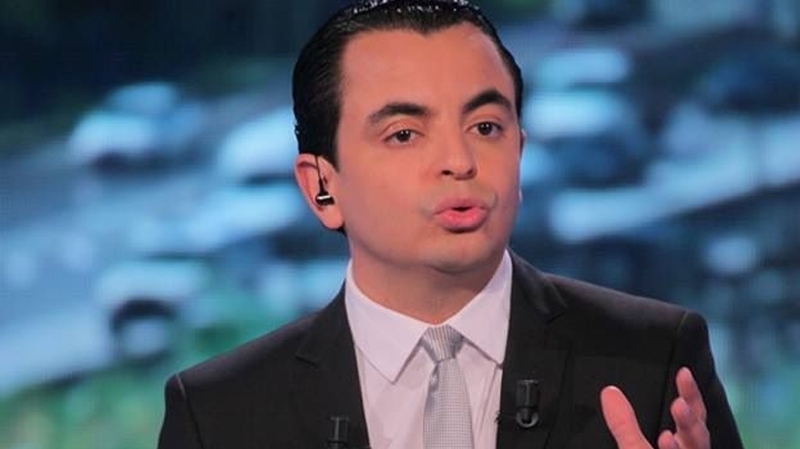 After criticizing Kram mayor Fethi Laayouni, Shems FM presenter and reporter Hamza Balloumi found himself threatened by people operating in the municipality who cordoned off Shems FM headquarters this morning.

The security forces intervened to separate the protestors awaiting the Balloumi exit, on the orders of prime minister Hichem Mechichi, Tunisie Numérique learned from knowledgeable sources.

It should be remarked that Balloumi had criticized the closure of a commercial establishment whose owner posted photos and videos criticizing the work of the municipality.