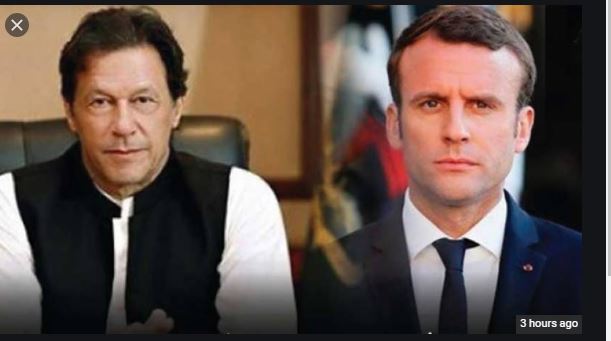 Soon, in a retaliatory movement, France has reportedly settled against updating the Mirage III and Mirage 5 fighter jets of the Pakistan Air Force. There was been no formal statement as of now from France.

Speaking to  Hindustan Times , a diplomat in Paris has said that Pakistan’s call to upgrade fighter jets has been rejected. According to the HT report, a comparable request for upgrading the French-Italian air defence system has likewise been denied.