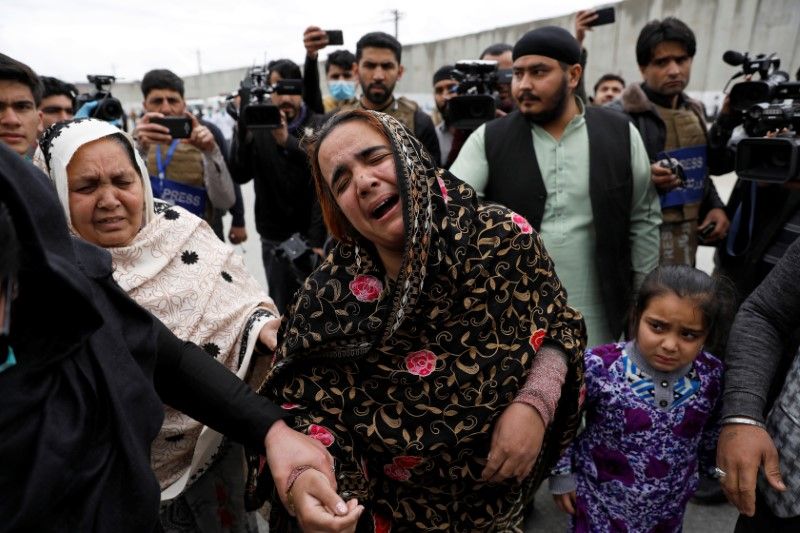 Afghan forces have killed gunmen who attacked a Sikh religious complex in the capital, Kabul, ending an hours-long siege that killed 25 people, the Ministry of Interior has said.

The attack on Wednesday was claimed by the ISIL (ISIS) armed group. Earlier, the Taliban armed group denied it was behind the siege that left at least eight others wounded.