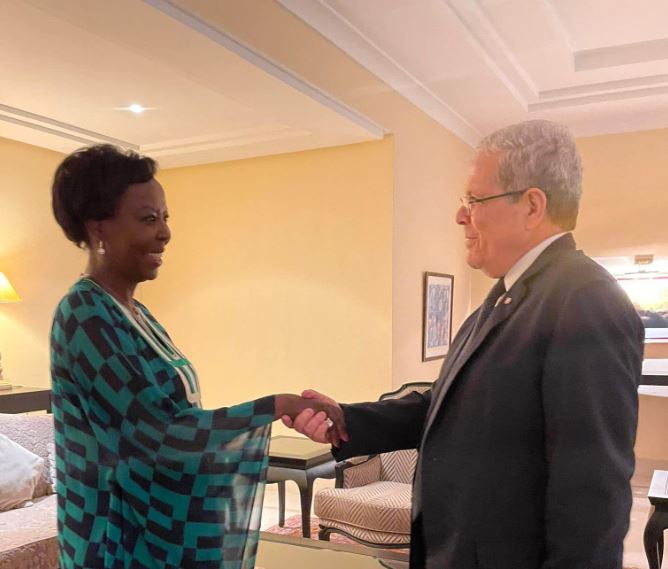 He confirmed that Tunisia is ready to welcome the 18th summit of La Francophonie, the Ministerial Conference of La Francophonie as well as the Economic Forum planned for November 18 to 21, making it known that all the required measures were taken to make the successful event in question.

For its part, the CEO of La Francophonie voiced her great satisfaction with good organization and preparations when approaching the summit. In the same sense, she has hailed the great crowd in the Tunisian village of La Francophonie since its official opening emphasizing that the island of Djerba is a land of diversity, cohabitation, and meeting of different religions.