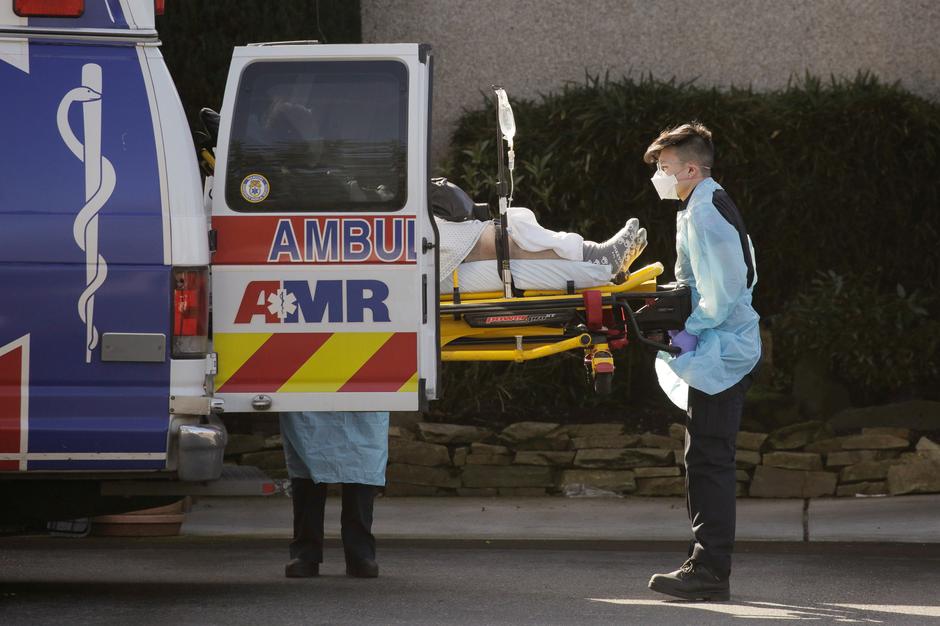 Myanmar reported its first confirmed cases of coronavirus in two men who had recently traveled to the United States and the United Kingdom.

The Southeast Asian nation had been the most populous country in the world to say it had no cases, despite sharing a long and porous border with China, where the virus originated in the city of Wuhan.

The health ministry said a 36-year-old traveling from the United States and 26-year-old returning from Britain, both Myanmar nationals, had tested positive.

“Investigation is ongoing on history of people who have been in contact with these two patients,” it said in a statement late on Monday.

The news of the confirmed cases sparked panic buying in the commercial capital of Yangon, with shoppers packing major supermarkets.