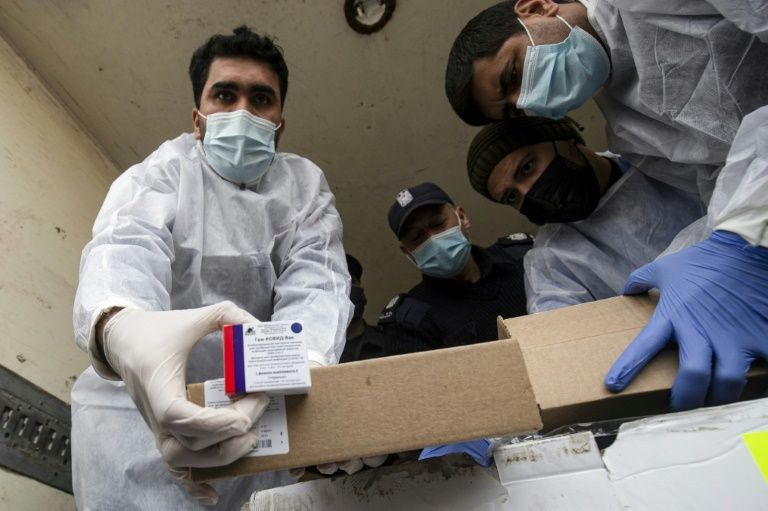 After a long delay prompted by Israeli obstructions, the first batch of 2000 vaccines of the Russian Sputnik arrived in the Gaza Strip this afternoon, state news agency WAFA reported.

Health Minister Mai Alkaila stated earlier today that the 2000 doses were sent to Gaza earlier in the morning from the ministry’s Ramallah warehouse.

Israel on Monday rejected to allow the coronavirus vaccines into Gaza, leading the Minister of Health to appeal for an international intervention with Israel to enable them into Gaza on humanitarian bases.

The Gaza Strip, which is under tight land, sea and air blockade by Israel since 2006, has recorded more than 53,800 cases since the outbreak of the disease in Palestine in March and 538 deaths.