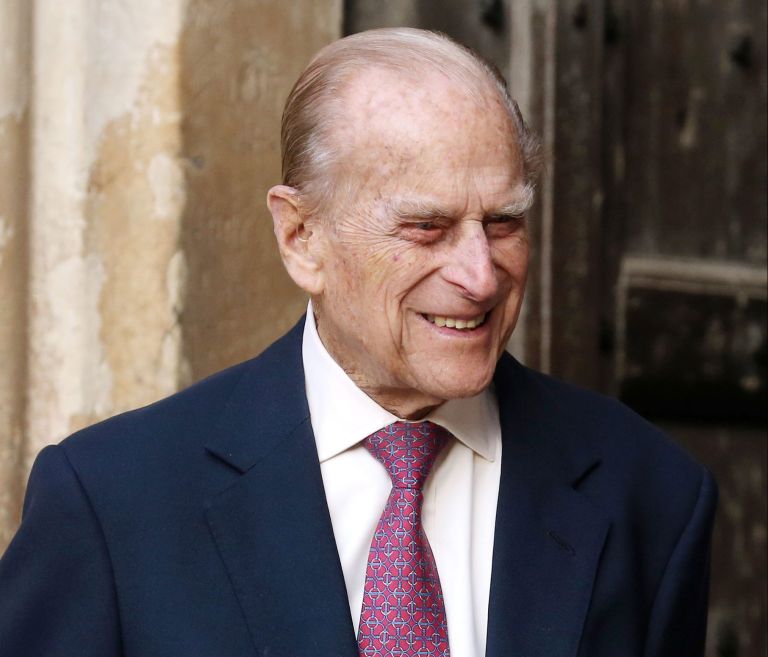 The palace said the husband of Queen Elizabeth II was admitted to the private King Edward VII Hospital on Tuesday evening.

It said the admission is “a precautionary measure” on the advice of Philip’s doctor and that the senior royal is expected to remain in the hospital for a few days of “observation and rest.”