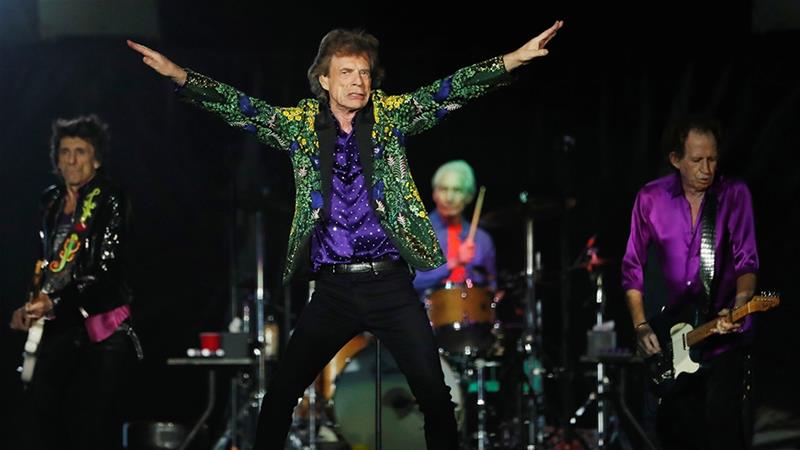 British rock legends The Rolling Stones have warned of taking legal action against US President Donald Trump for his use of their song, You Can’t Always Get What You Want, at campaign demonstrations.

The band has designated performing rights organisation BMI to attempt to stop him using the song, according to a statement given to a US website, Deadline, overnight on Saturday.

“The BMI have notified the Trump campaign on behalf of the Stones that the unauthorised use of their songs will constitute a breach of its licensing agreement,” read the statement, which was retweeted by The Rolling Stones’s official Twitter account.

“If Donald Trump disregards the exclusion and persists then he would face a lawsuit for breaking the embargo and playing music that has not been licensed.”

US records 36,544 cases of coronavirus in 24 hours
China’s military approves coronavirus vaccine for its own use
To Top